It's a recap of 2012 by the numbers and my hard working and underpaid legion of analytically super-minds were able to wrangle data from the interwebs and piece together the top 10 most visited posts of 2012. So, according to the data: 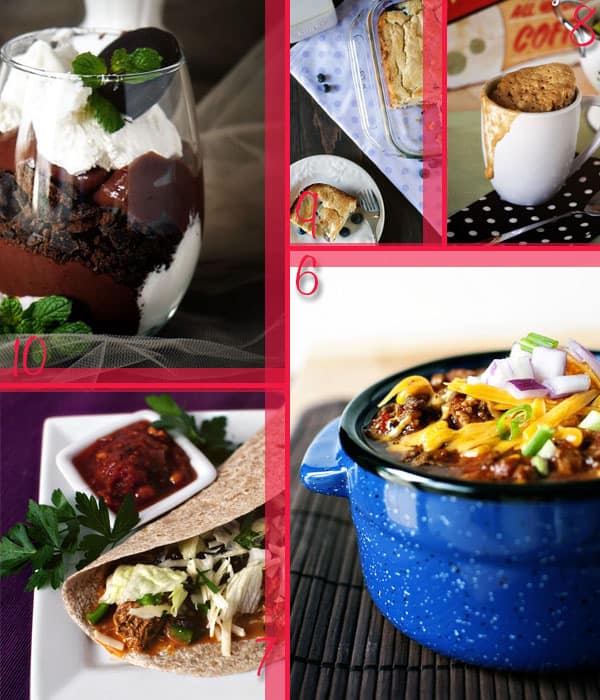 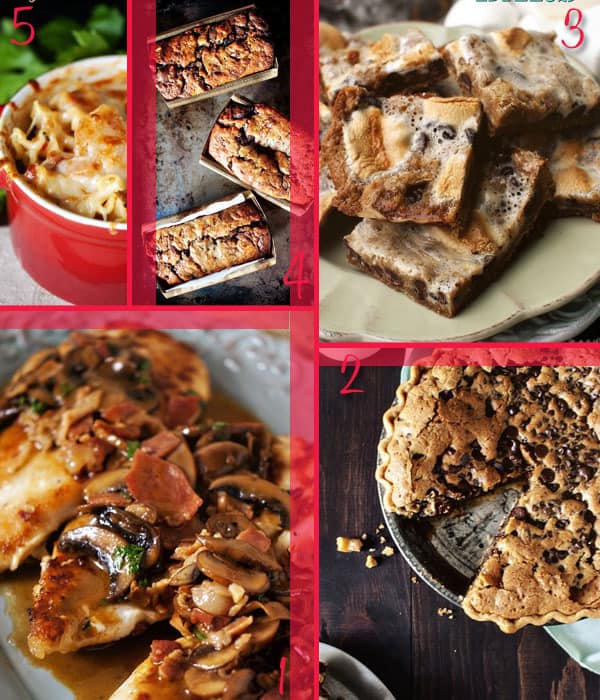 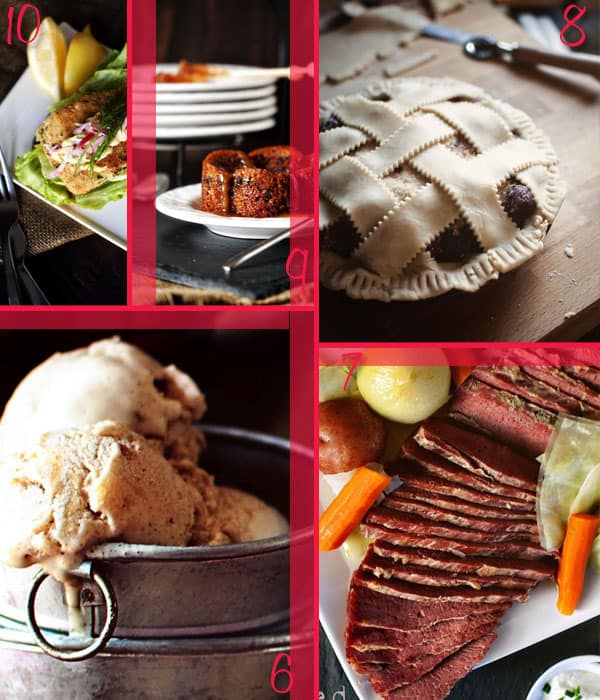 Smorrebrod - This one is was just plain pretty. An open faced fish sandwich I would have never tried if it weren't for SRC.

Cramberry-Cherry Pie - Pie - I would have NEVER made pie. First, I don't like fruit. Second, pie just seems scary. But after taking on a month long challenge of pie making, I see now that I blew it way out of proportion. Making pie is well... easy as pie. 😉 (super cheesy, I know).

Corned Beef and Cabbage - this is one of those recipes I would have never tried if it weren't for the blog, but omg was it good.

Caramel Apple Brandy Gelato - Did you see that above comment where I mention that I don't like fruit. Or pie. Yeah. Well, this breaks all of those rules. Just make it. Trust me. 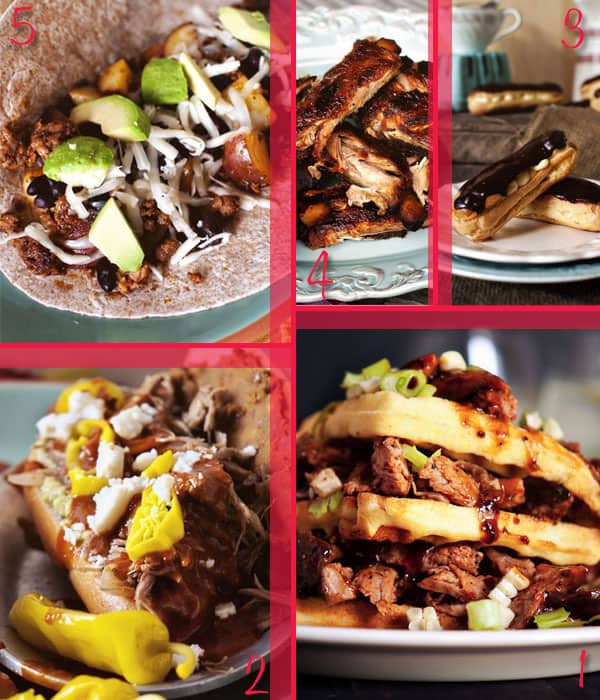 Best Ever Barbecue Ribs - No lie.

Eclairs - Eclairs were one of those baking challenges I had on my list for the year. I started early in they day and was so happy with the results. I think every aspiring baker should conquer eclairs from scratch.

Tortas Ahogada - Oh sweet Baby Jesus... I love me some Mexican food. This was a full day in the kitchen worth of food. And I fat kid-ed out with way too many taste tests.

Pulled Pork Cornbread Waffles -  Easily my favorite creation of 2012. I mean seriously, pork, barbecue, corn bread waffles. Damn. After a long bike ride, this was the fuel I needed to get my game face back on. And get it on I did.