These quick easy Nutella Cinnamon Rolls are made with pre-made croissant dough to simplify your morning, and filled with Nutella to satisfy all your cravings. 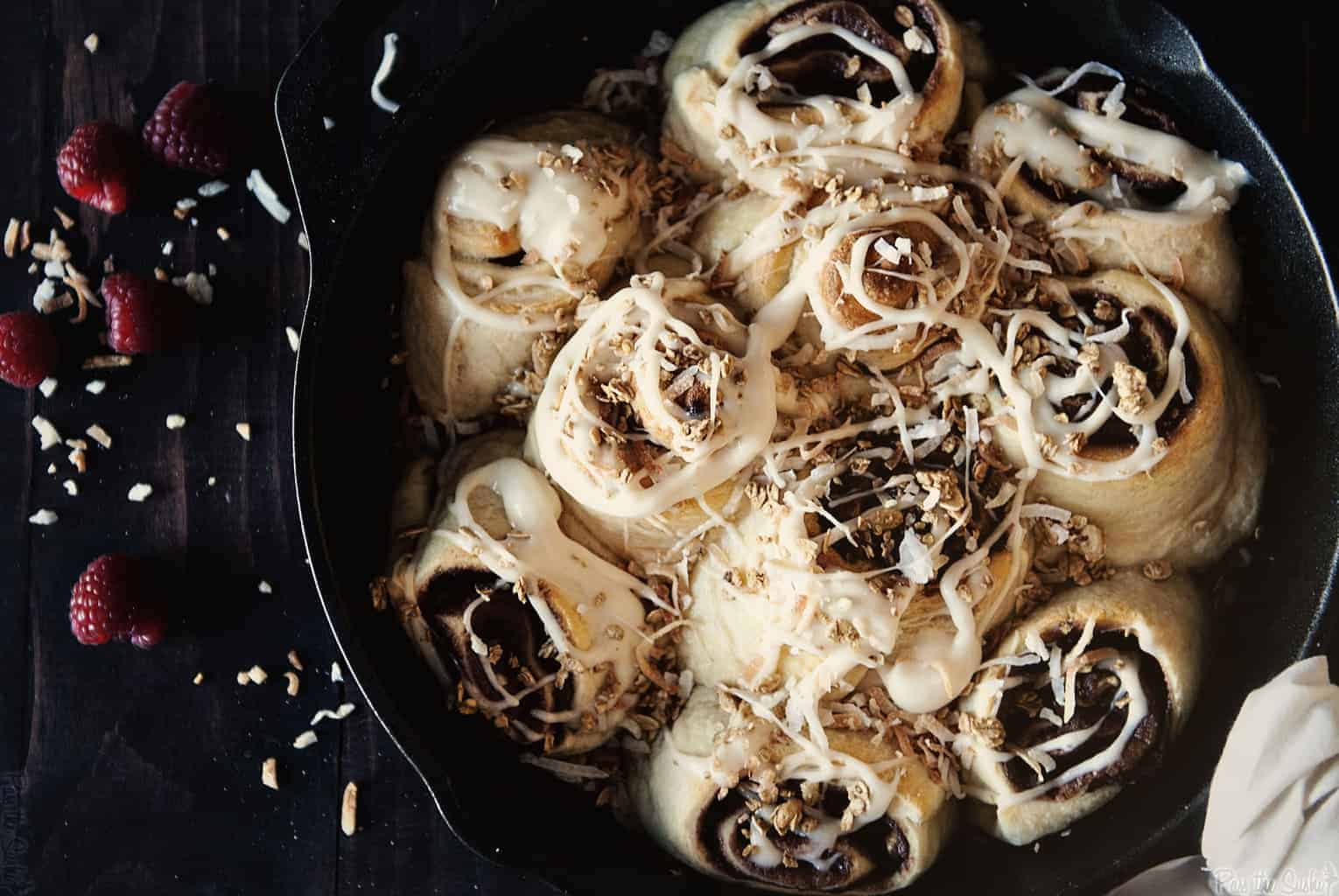 The other day I was in the mood for cinnamon rolls, but I wasn't in the mood for yeast and rising and dough and dishes. Nope, I was being the lazy baker, boring blogger. I wanted quick easy cinnamon rolls. I could have just popped the little Doughboy open and let him do all the work, instead, I decided to let him hang out and root me on.

I'm a classic anti-baker. I loved the finish product, but I find baking generally not my thing. You'll never see me turn down the chance to nibble on some cookie dough, so I do it. But it's restricting, mathematical, and filled with rules. Cooking, on the other hand, is all about experimentation. (And note taking when experimenting, which I am also pretty bad at).

Where these cinnamon rolls weren't the overly awesome freshly baked pull apart dough of the real deal that I was probably craving (and should have just done the work for), they were fun fast tasty little bites. Perfect for a brunch, or even a fun spin on dessert. 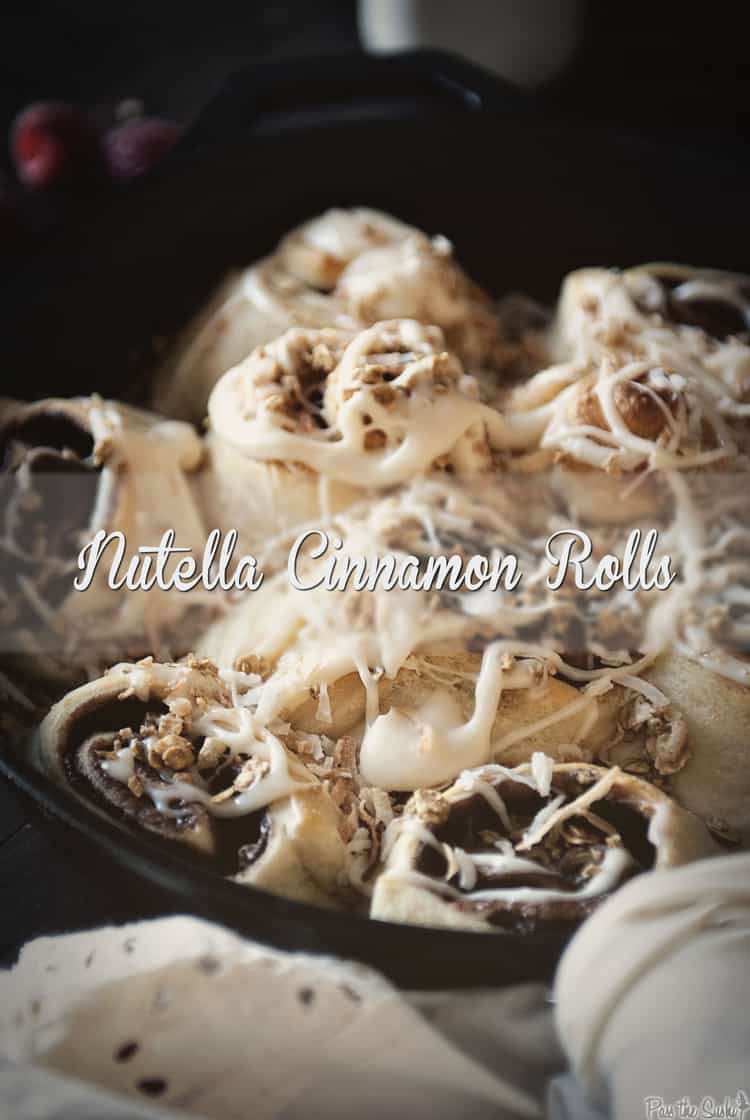 If you’ve tried my Nutella Cinnamon Rolls recipe, or any other recipe on passthesushi.com please don’t forget to rate the recipe and let me know where you found it in the comments below, I love hearing from you! You can also follow along for more good eats and travel tips on Instagram @passthesushi & @girlcarnivore, Twitter & Facebook.

Can you have too many kinds of Cinnamon Rolls?  I don't think that is possible.  Try out these other creations I have played with. 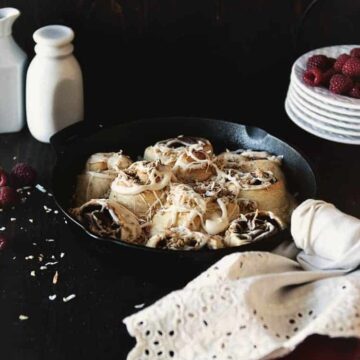 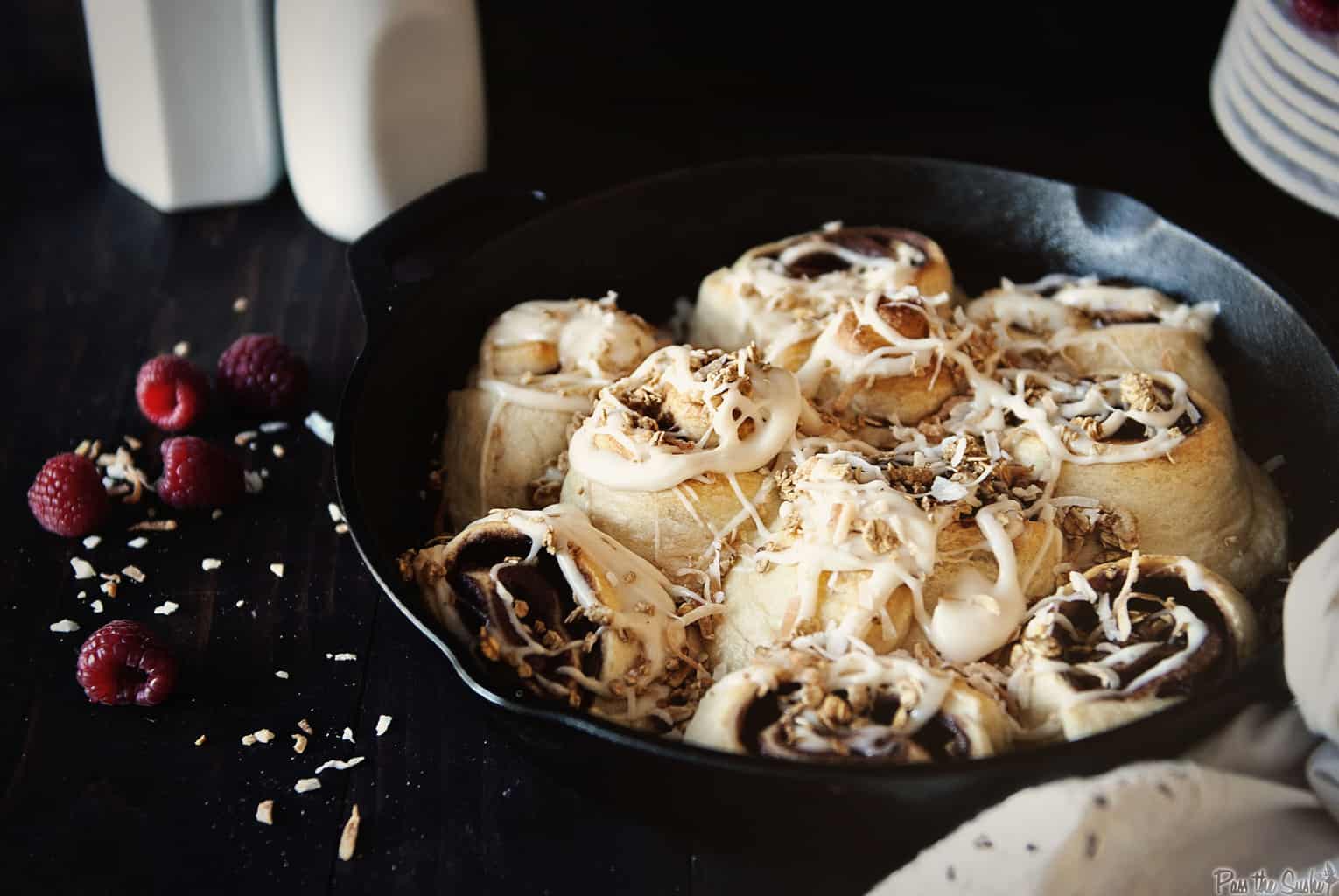