You know that old saying, "If you don't have anything nice to say..."? Well I guess that doesn't apply to the internet. Something about the perceived anonymity gives peoples brass enhancements and lures them into saying things they would never say in person. Something about the web makes people brazen and a wee bit ridiculous. I see a lot of my fellow blogging friends brought down by rude comments and either I just don't write in a way that makes people want to comment or my spam filters are excellent at picking up on BS, but I don't get that many nasty comments. I think I have had 5 comments in the few years I have been doing this that left me perplexed or laughing.

I recently saw one of my recipes and images features on another web site, where in the comment section a reader accused me of stealing the recipe. Cool. If they had read my post, on my web site, where they never had the stones to come comment about a recipes authenticity, they would have seen that I did not claim the recipe as my own at all. That in the post I said it was a recipe that my step mother had shown me years before and that a quick google search listen thousands of origins for, but since she was the one who taught me the recipe, like someone had taught her, that's where that debate ended. It's cool that that other sites that's getting thousands of hits from pinterest by using my pictures is letting people question recipe authenticity though. Clearly the concerned reader, or editors of that other site were so bothered about copyrights they were willing to come back here and contact me directly.

I see where hurtful or negative comments can really upset someone, I am not impervious to that. However, I have always had the attitude (at least on the internet) that if someone is willing to leave a hurtful comment, you probably annoyed them far more than there comment can you. After all, we bloggers have the mighty power to delete said comment if it really gets under our skin.

So with that in mind, and because I had some moments of font loving the other day, (and because I am doing a minor experiment) here are some graphics for ya. Feel free to use them if you like. 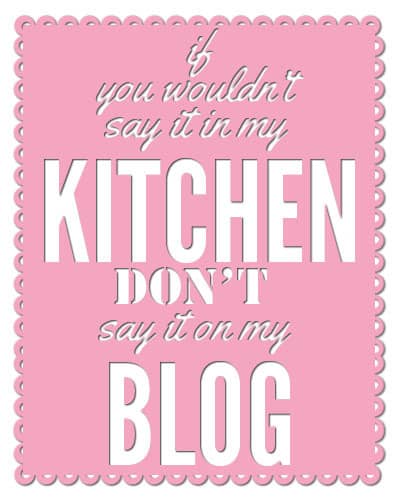 Oh, and some wine in case that rant didn't help. 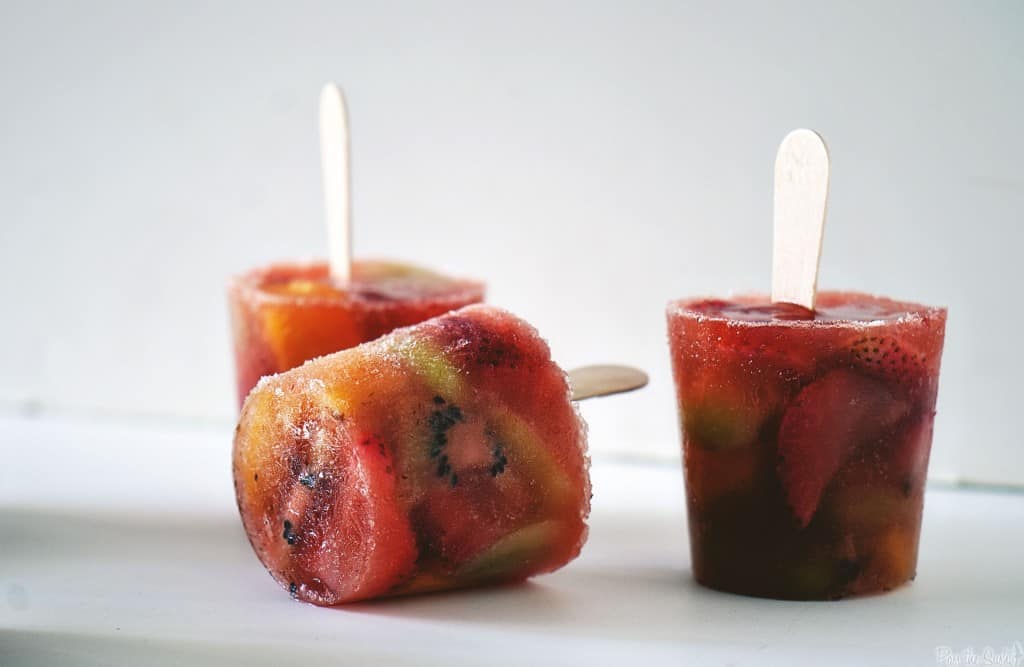 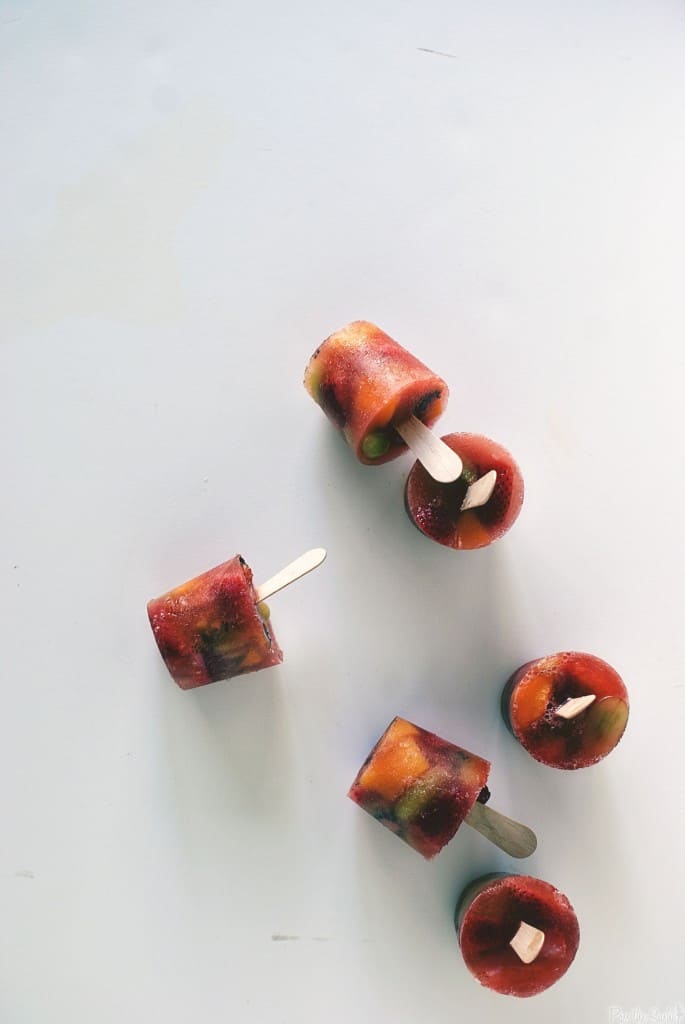 In a small saucepan over medium heat, combine the honey and water an bring to a boil. Add wine and bring to a boil again. Reduce heat, add strawberries, and mango. Simmer for 2 minutes. Remove from heat. With a slotted spoon, remove fruit from mixture, reserving the liquid. Set aside.

In a small bowl, toss fruit with cooked fruit. Divide the fruit mixture evenly in 12 pop molds or paper cups.

Combine the ginger ale and lime juice with the reserved wine mixture and divide evenly among pop mold. Freeze for 1 hour and insert wooden craft stick and continue to freeze for 6 to 24 hours.

Let pops stand at room temperature for 5 to 10 minutes before removing from molds to serve. 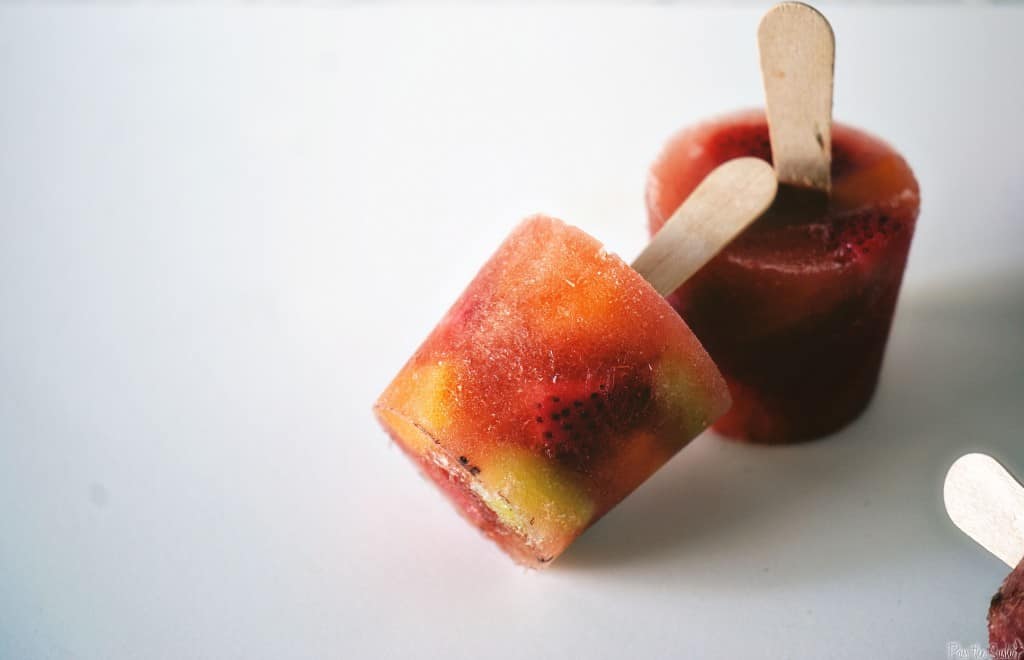