A sweet cherry crisp topped with a crunch from toasted almonds - and best of all - it doesn't require an oven! Get the ice cream ready, you are going to want to dive in! 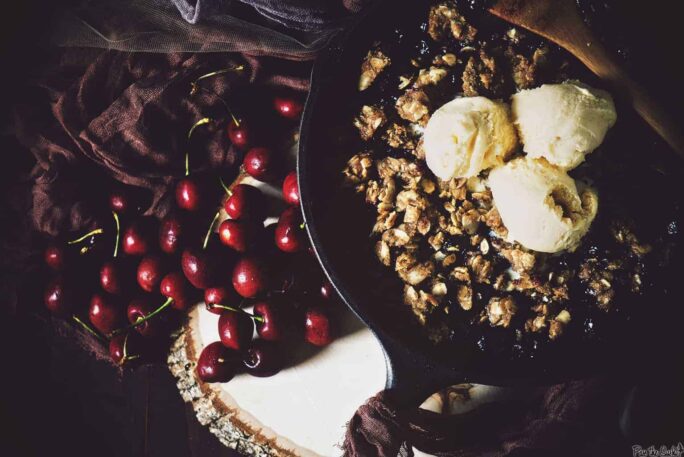 Did your family take camping trips growing up? Do you still go camping? I love it. Something about getting a little lost in the woods makes me happy. I love cooking over a fire and wandering around for hours. I could sit on one rock and enjoy the noises around me all afternoon... but, camping doesn't like me. It's definitely a one-sided relationship. Let's not talk about the great mosquito infestation of Chincoteague Island when I was a child and the giant mud pit I collapsed into.  Last time I pitched a tent it suddenly was monsoon season, the tent pretty much blew down the mountain, and the water at our campsite wasn't functioning. Every single time I camp, rain. And not a little light oh we can still walk about rain. Sideways hate your life rain. For days. For anyone who has been in a tent in weather like that, you are with me when I say, no fun. I'd do it again in a heartbeat.

It's full on summer camping season and I can't say I'm not tempted to try. Maybe it's been a few years and Mother Nature and I can be besties again. I want to roast marshmallows over an official campfire and snuggle into an awesome sleeping bag just to find the one out of place rock and make due all night. I want to get in some serious hikes and laugh under some amazing views.

Are there any wild wilderness adventures on your summer plans? I'd love to hear about them! Or any funny stories that share in my camping misery 😉 We can roast marshmallows together. 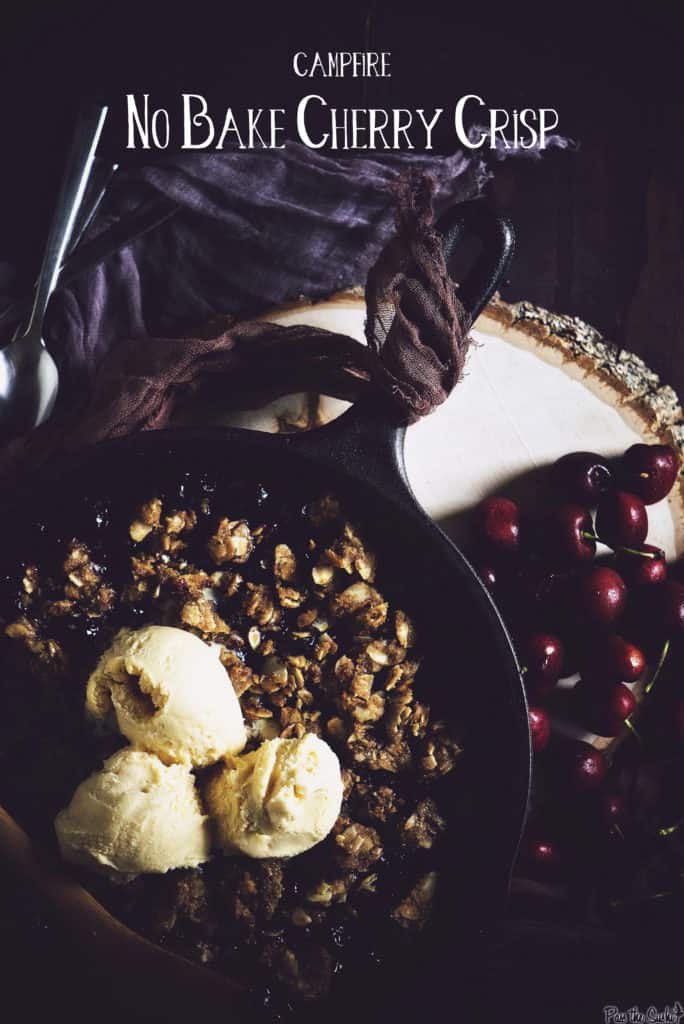 Selected for you :   Mississippi Mud Brownies 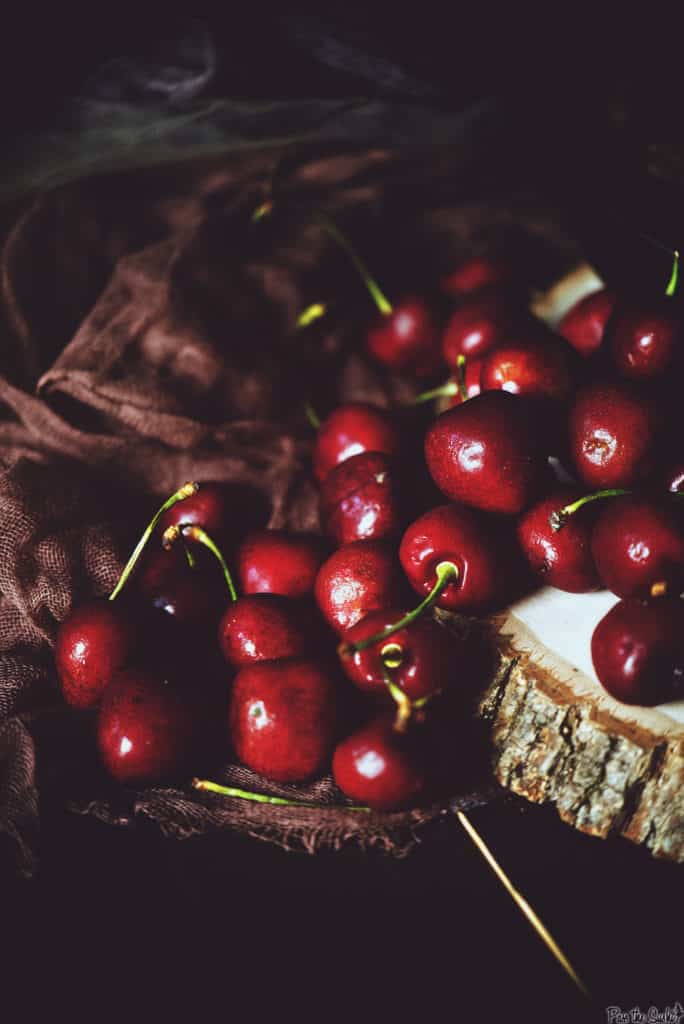