My family is one of those traditional ones as far as the Thanksgiving dinner menu goes. Turkey, sausage cornbread stuffing, and Mama's mashed potatoes. I got a look as though I was questioning the existence of Santa when I suggested a cranberry sage stuffing as opposed to our very traditional (normal) stuffing.

However, for fear of be voted out of the kitchen, I am bringing a from scratch green bean casserole to Thanksgiving this year. I wasn't asked to, and I'm risking exile to the porch with my new casserole, but I'm bringing it - because it's that good. 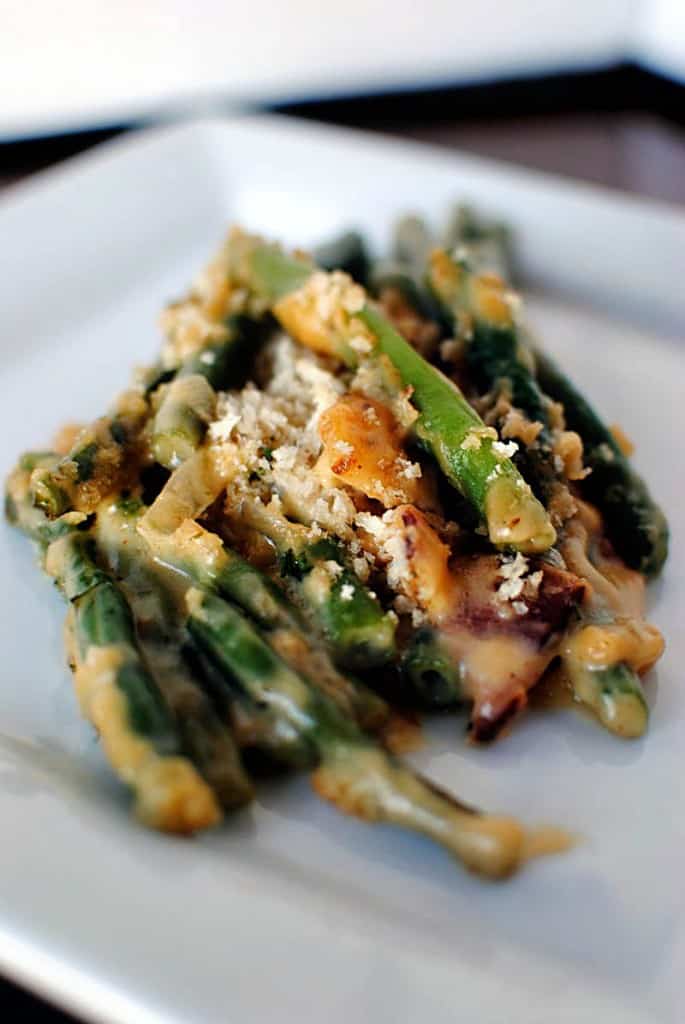 Seriously, I may be in love with the Pioneer Woman. Yeah, that doesn't make me sound creepy at all. 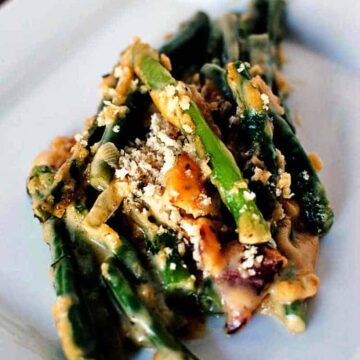 from The Pioneer Woman