Butter pecan praline tart will be the star of your holiday dessert table. Not just because of the buttery crust and praline pecans stuffed inside of it, but also because of the whiskey maple cream sauce that's drizzled over the top of it!

I hope everyone has a happy and safe Thanksgiving!

Mine will be spent with close family around a mountain of good food and laughter. That is, if Handsome and his father don't kill each other. 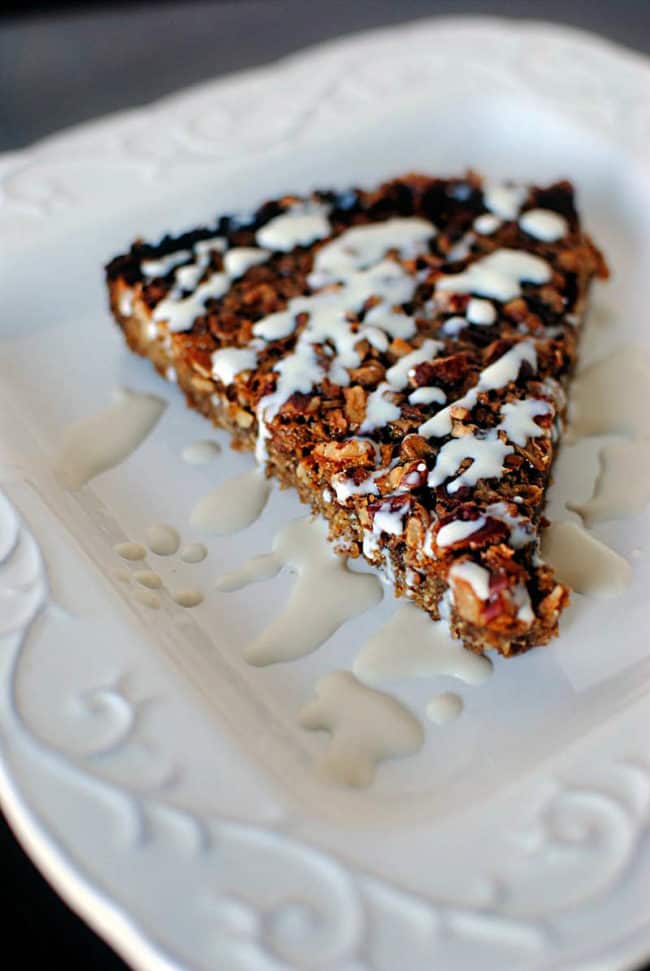 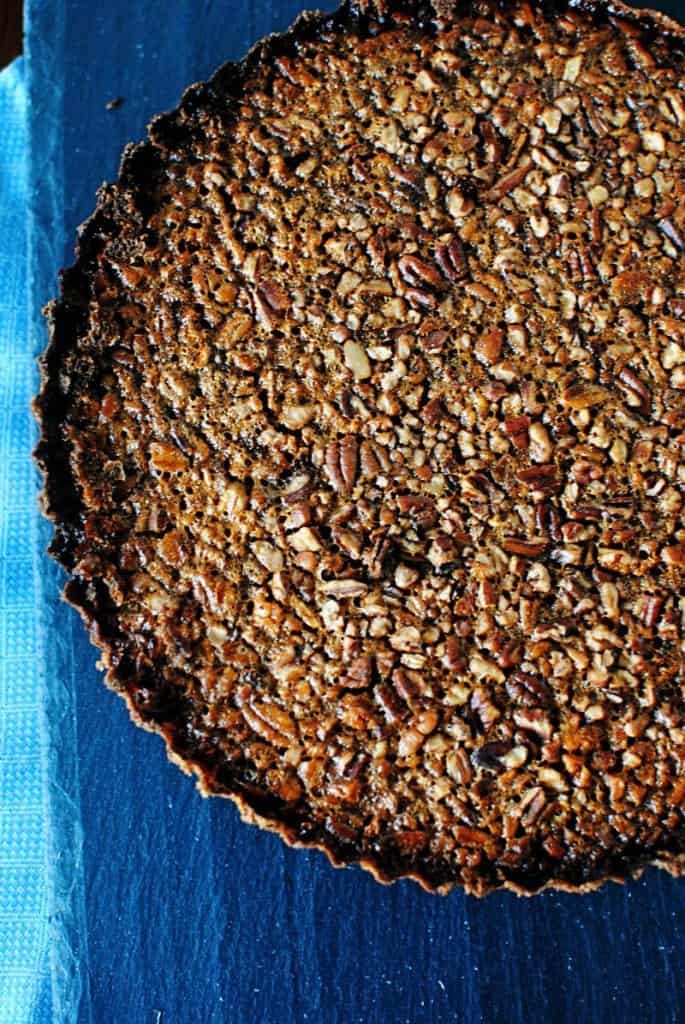 The Technique: Press-In Crust A press-in crust eliminates the (sometimes tricky) steps of rolling out the dough and transferring it to the tart pan. Instead of rolling, just combine the crust ingredients and press the sandy, crumbly mixture onto the tart pan. Start in the middle and work outward, or—if you're concerned about running out of crust as you go up the sides—start with the edges and work inward. That way, you'll have plenty of dough to form edges of uniform thickness for a pretty presentation.

Ingredient info: Look for golden syrup at some supermarkets and at specialty foods stores.

Selected for you :   Caramel Apple Cake

Bake tart until filling is browned and slightly puffed and set at edges (center will still move slightly when pan is gently shaken), 25 to 27 minutes. Cool tart completely in pan on rack (center of filling will set as tart cools).

DO AHEAD Can be made 1 day ahead. Cover loosely and store at room temperature. 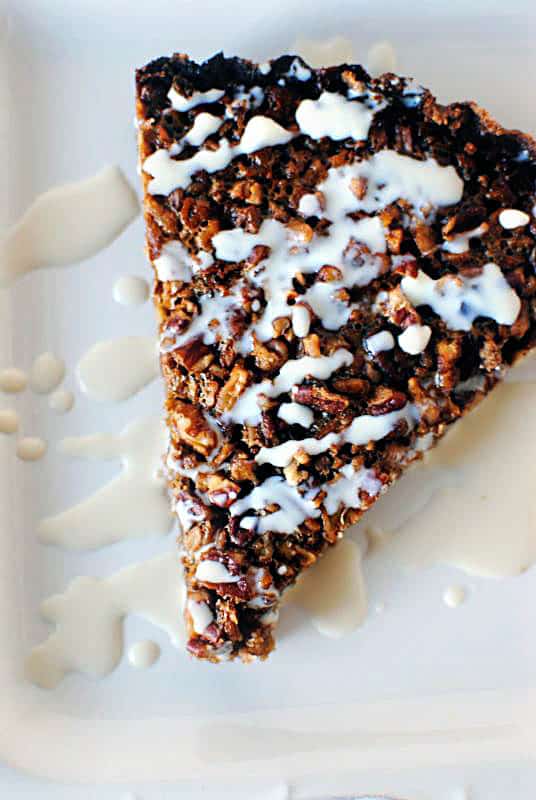 Oh and lets not forget the amazing topping for this butter pecan praline tart!

From The Pioneer Woman (Thanksgiving Throwdown with Bobby Flay)

Pour the whipping cream into a saucepan. Add the maple syrup and corn syrup and stir over moderate heat until thickened and reduced by about ⅓, approximately 15 minutes. Stir in the whiskey. Refrigerate mixture until it is cold and thick. Drizzle over warm pecan pie.

This Butter Pecan Praline Tart post made it to the Foodbuzz Top 9! 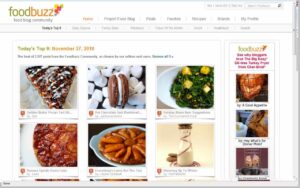