It's morning, you actually got a workout in, and you just need a refuel before heading out the door. This Spinach Smoothie will get you there.  No frills, just fuel. 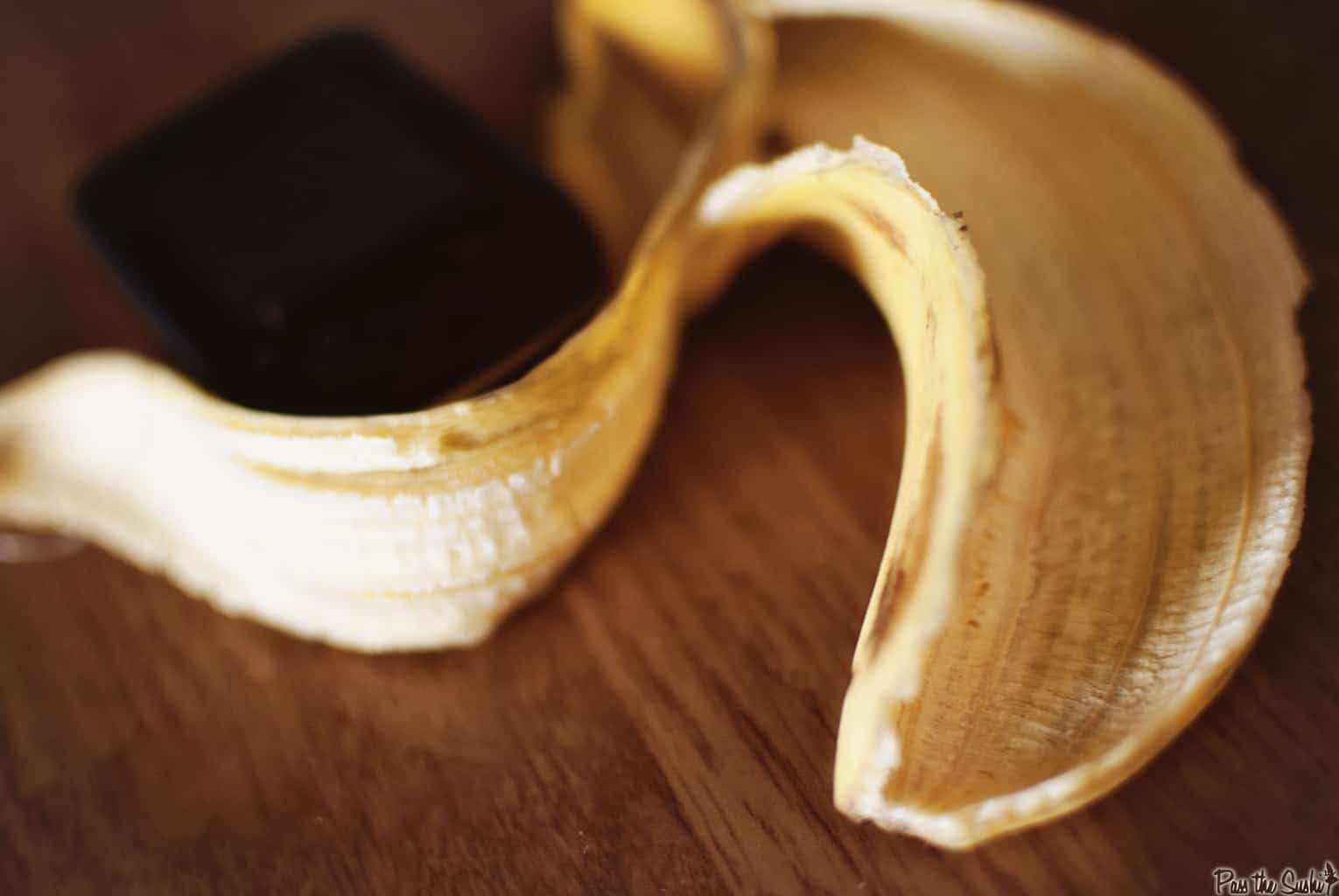 It's that time of year.... I'm starting to itch for spring. Mother Nature's cruel sense of humor gently pushed cabin fever over the edge with a few nice days before dipping back down in the 20s. But those few days were glorious. And now it's all over. I want out. I want later sunsets and dirt trails. I want friends exhausted and dirty enjoying a beer and laughter after a long ride. 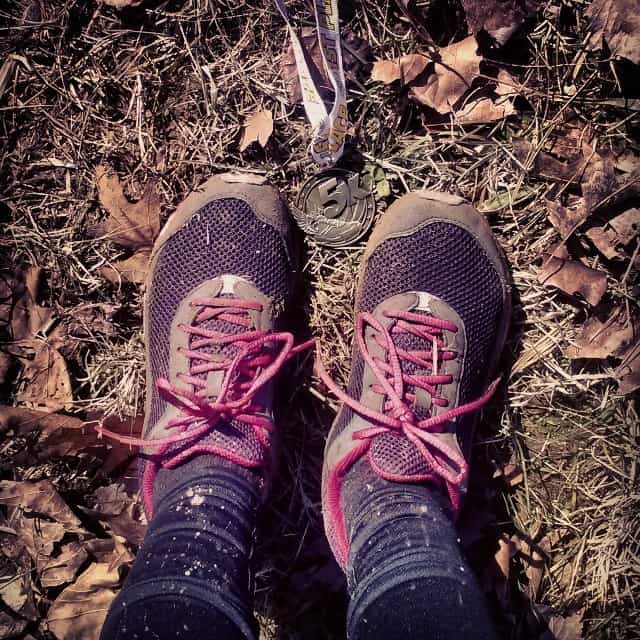 I ran my first race of the season on Saturday. It was a glorious 40 degree start. No base layers needed. But the ground hadn't had a chance to catch up. The trail was ice. Not a bit of ice, or a patch of ice... nope.  a simple slip and slide of doom (and if you're brave enough to click, that video made it look good). I opted for the 5k, instead of the 10k because a) I'm a big baby, and it was icy, b) because after injuring myself last year on a run and spending months off my mountain bike, I'm not about to let any run do that again. Overall, it was a run. I finished slower than I was hoping for with good conditions, but much better than I was expecting given the ice.

I followed up the run with a nice recovery run and some rock climbing with friends on Sunday... No seriously, I don't even know me any more... And I kind of like it. 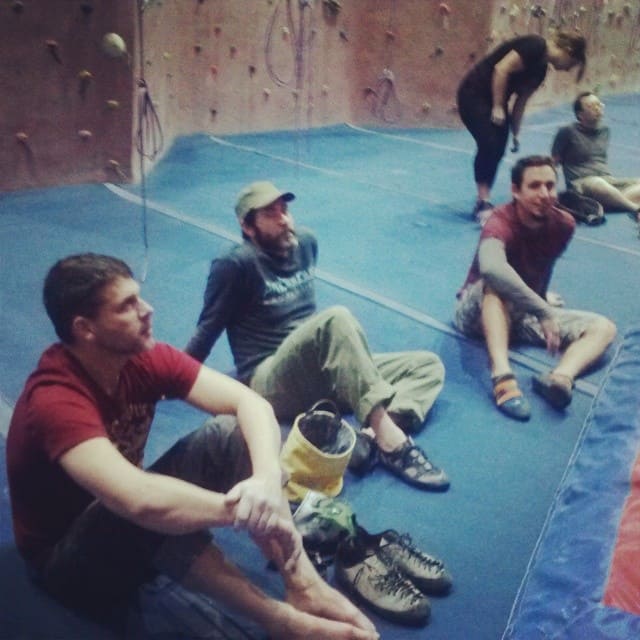 (not only am I not in this image, it's not even from last weekend... the internet is full of lies) 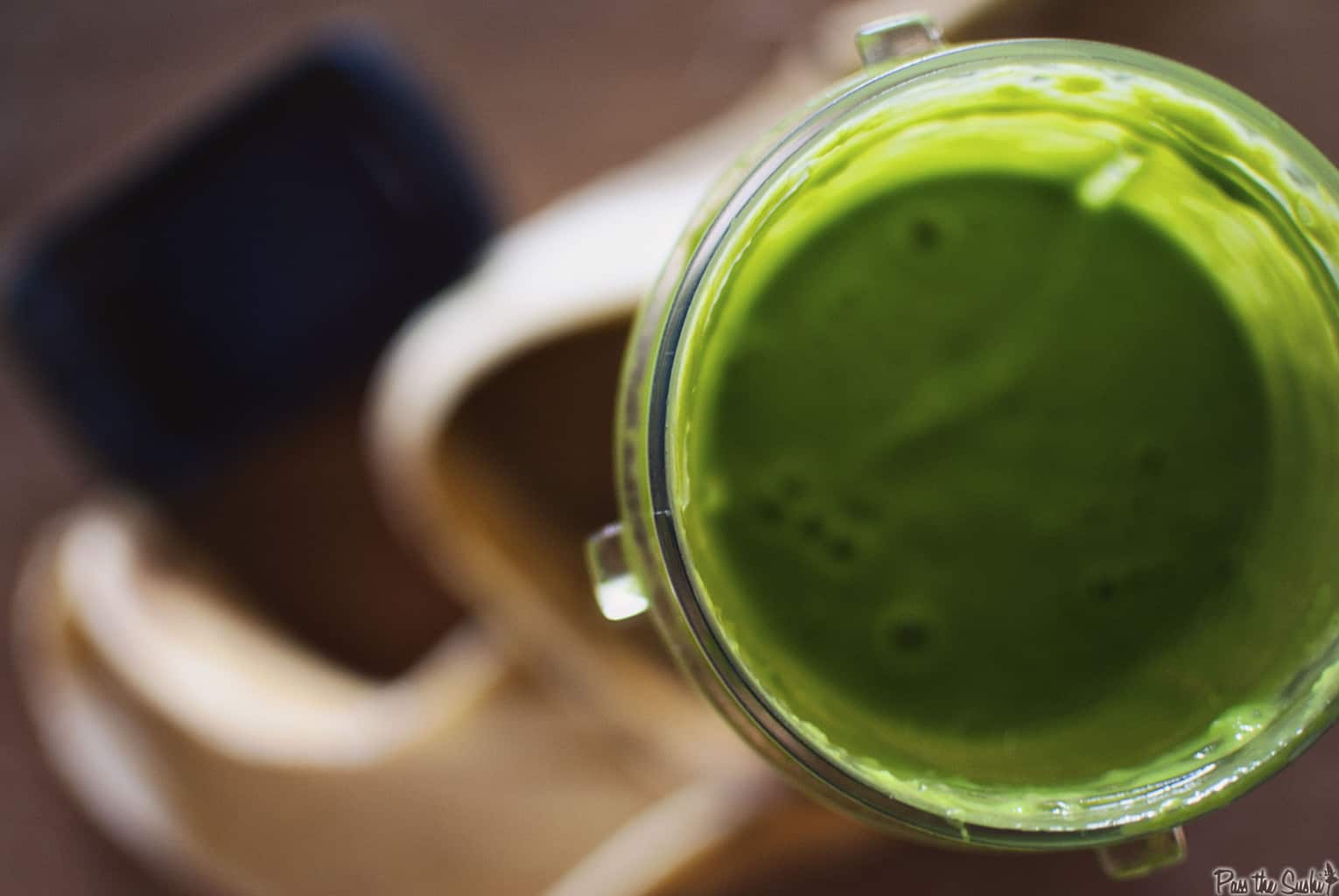 If you’ve tried my Morning Spinach Smoothie recipe or any other recipe on passthesushi.com please don’t forget to rate the recipe and let me know where you found it in the comments below, I love hearing from you! You can also follow along for more good eats and travel tips on Instagram @passthesushi & @girlcarnivore, Twitter & Facebook.

For Another healthy breakfast option, try this out.

Or just indulge in one of these. 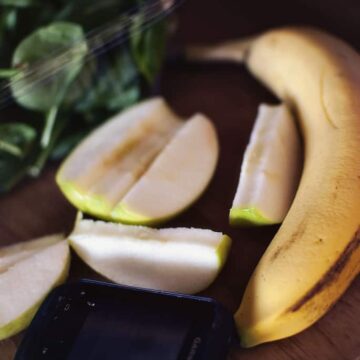 If using a single serve blender (like a magic bullet or ninja) the layering process becomes very important. I have found this method to work best for myself.
No ratings yet
Print Pin Rate
Breakfast 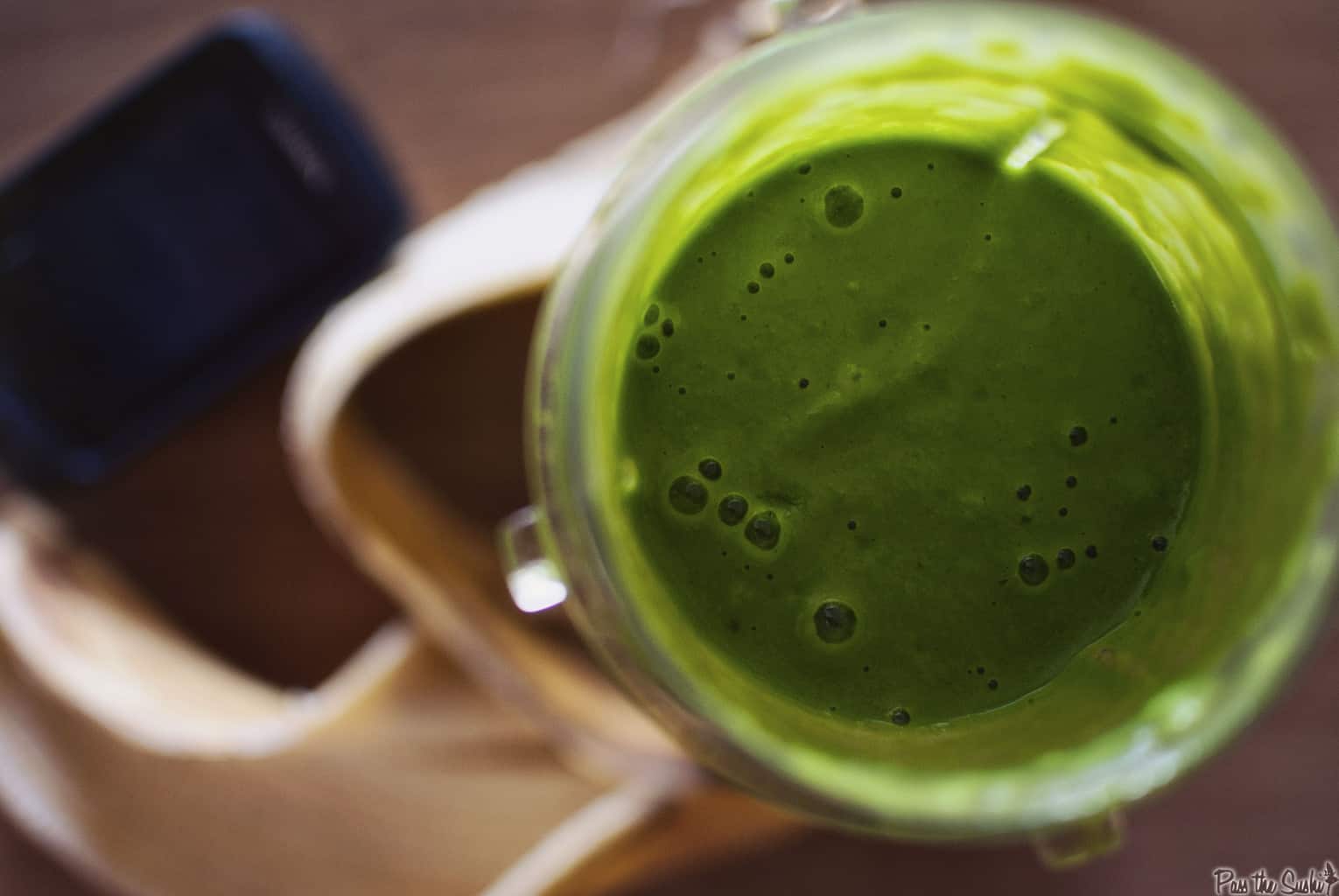