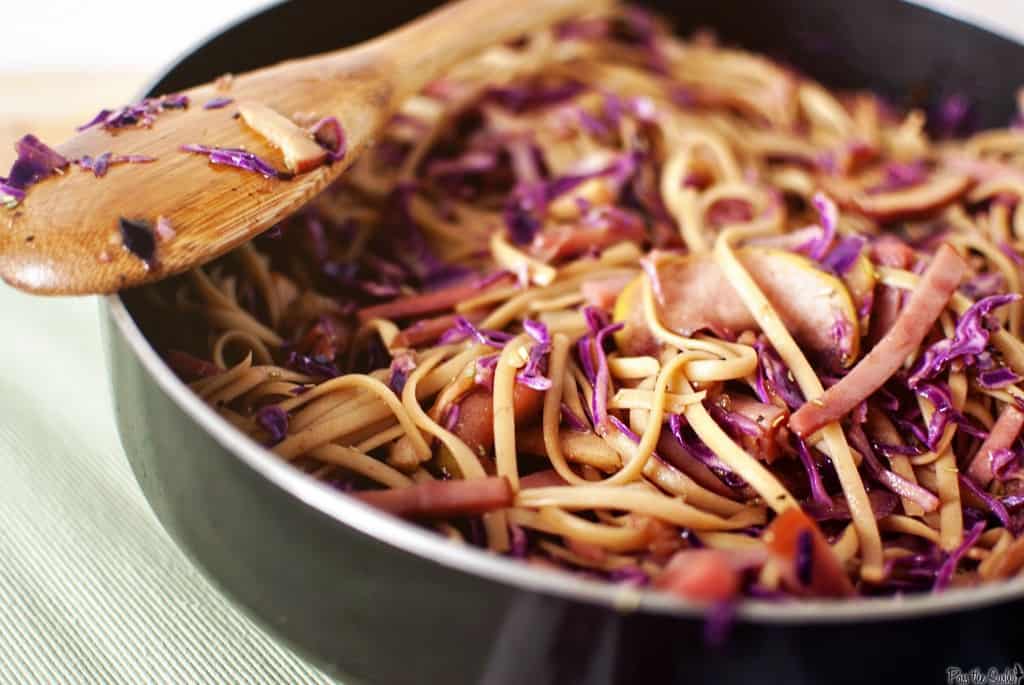 Remember the age old rule, always wear clean underwear? Yeah, here's why.
If you are going to chase after kids that were stupid enough to throw eggs at houses at only 9pm, make sure that 1) you are wearing shoes and 2) a bra would be nice too. It's hard to be mean with your arms folded across your chest, and not in a pissed off way but in a, 'wow this is super indecent' sort of way.Also, don't let your boyfriend lock your barefoot and bra-less ass out of your house so when the cops stop by, you can't even prove it's your house. No pockets for ID in PJs. And should you and your partner decide to chase said vigilantes into the night in two directions, bring your phones. Duh. It's 2012, we can communicate with each other with more then hand signals and bird calls in the night.
So yeah, some kids threw some eggs at our house (clearly, the wrong house to throw eggs at). Handsome and I really don't care, kids are kids and we have all pulled our share of capers.It was the fact that it was aimed at my dog that got them chased down and sent to call their moms crying. But what's wrong with kids these days? It's like they had no idea how to egg a house without getting caught. 9pm, no ones in bed yet? Lights on in the living room, two cars in the drive, yeah, not that house. And if a crazy lady in pj bottoms and a hoodie chases you down, KEEP RUNNING. I was clearly not going far looking like that kind of a hot mess.
Needless to say, we caught the little buggers. Handsome got to use some previous military training to give them a scare (per the cops request) and then the cop made them walk from house to house appologizing.

Then their parents made them do it again.

Kids... seriously, don't get caught? You weren't holding eggs, I had no proof. If you're going to do stupid crap, be smart about it.

You would think I would have learned my lesson about underwear the first time I chased someone down without proper undergarments on... Some of us just take a little more time for things to sink in. 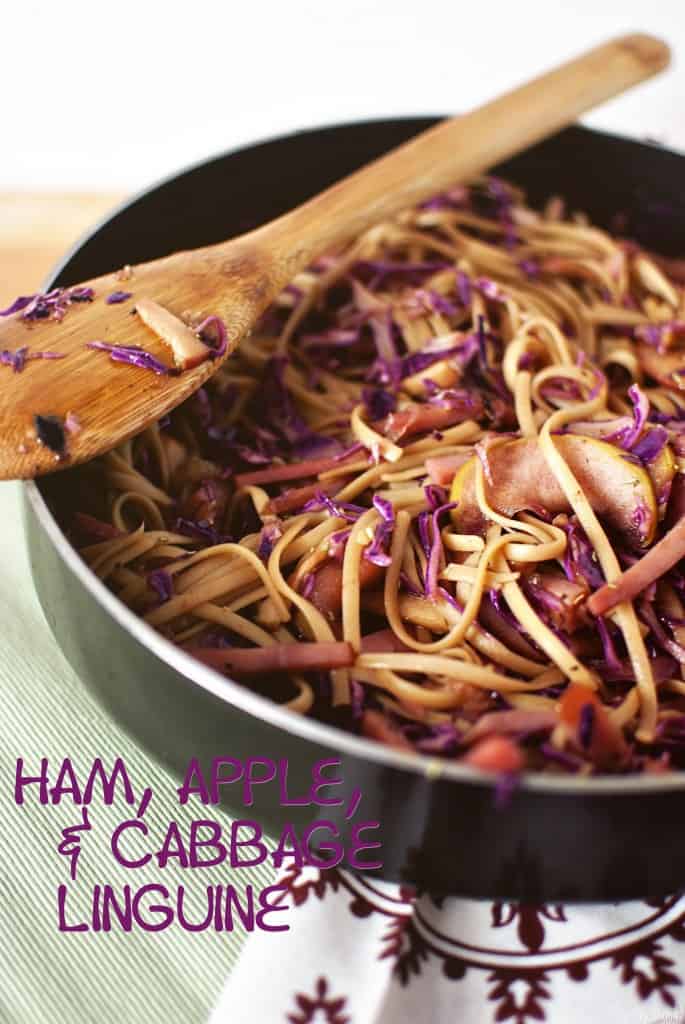 from Rachael Ray Magazine (I can not find the month! I lost my page... )

Cook linguini in a large pot of salted boiling water according to directions on package; drain and reserve ½ cup of cooking water. Set aside.

Add the coleslaw mix and remaining 1 tbs oil to the skillet. Increase the heat to medium-high and cook, stirring often, until the slaw has slightly browned, about 5 minutes. Add the ham, linguine, and reserved cooking water. Cook, tossing until heated through, about 3 minutes.