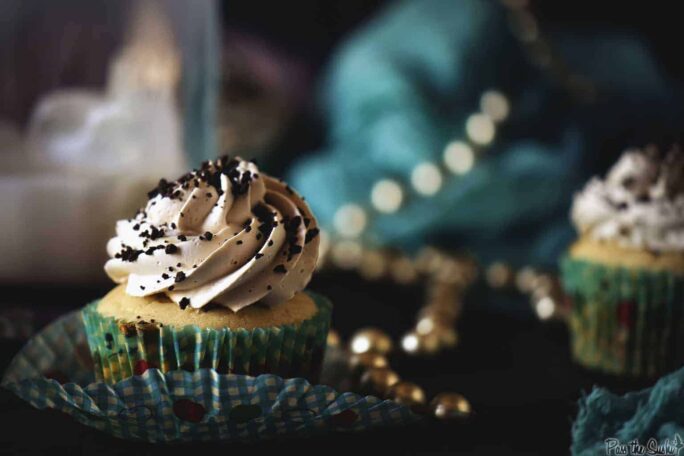 Hello Guys and Dolls. It's time for an internet confession. (Because everything is 100% anonymous when you're online). After a 24 day diet where I purged myself of pop, sugar, and gluten, I have been hitting the sugary sweets like an addict on buy-one-get-one-free day at the methadone clinic. It's been a bit ridiculous. I have tried telling myself a slice or watermelon or bite of an apple will sedate my skin crawling urge for sugar, but really, I want to shove my face into a bag of Snickerdoodle Chex-Mix and let the world judge me as they see fit. As I was never much of a sweets person before, this all seems a bit odd (and terribly guilt inducing)

On a good note, I have no desire to drink soda and more and bread and pasta are still relatively minimal. And, I am drinking a TON of water.

But... I can't seem to satisfy the sweet tooth. And it is getting a little out of control.

Lucky for you, that means baked delights like these random little cupcakes for no reason other than it's Tuesday and I'm a junkie. 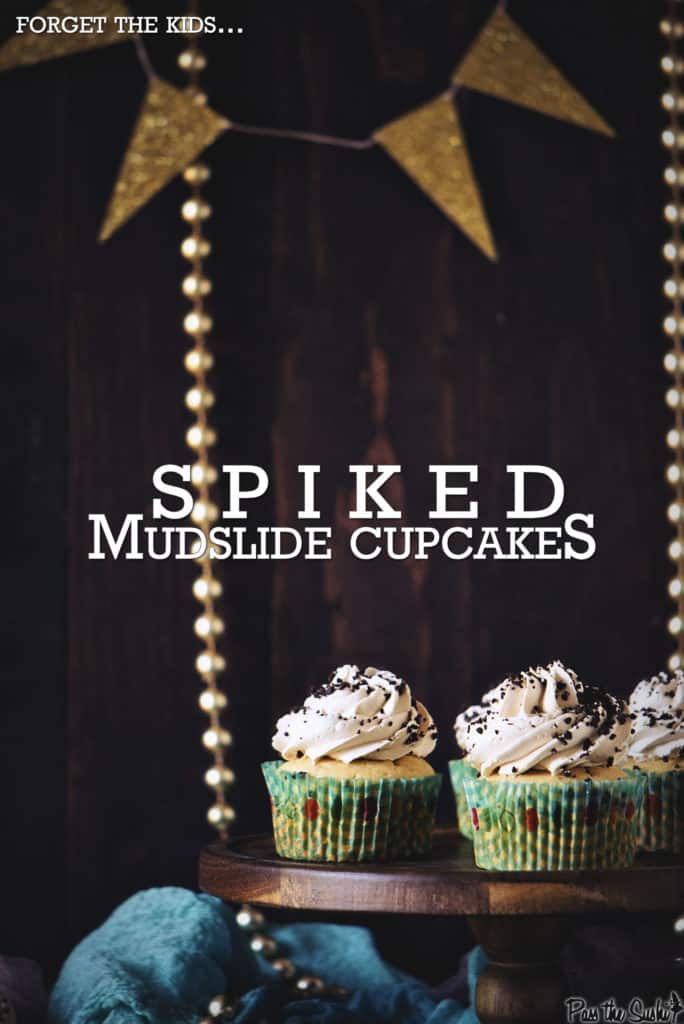 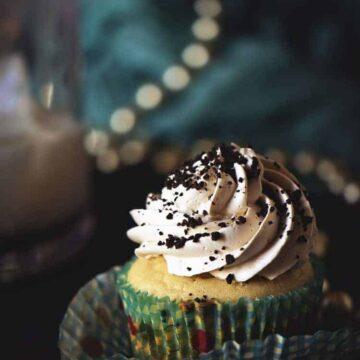 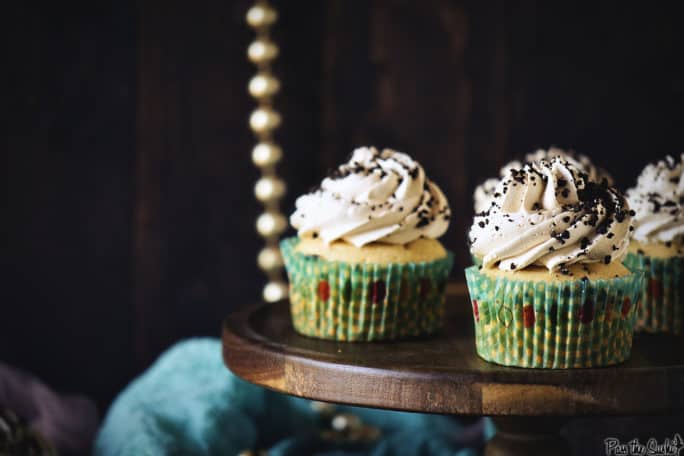