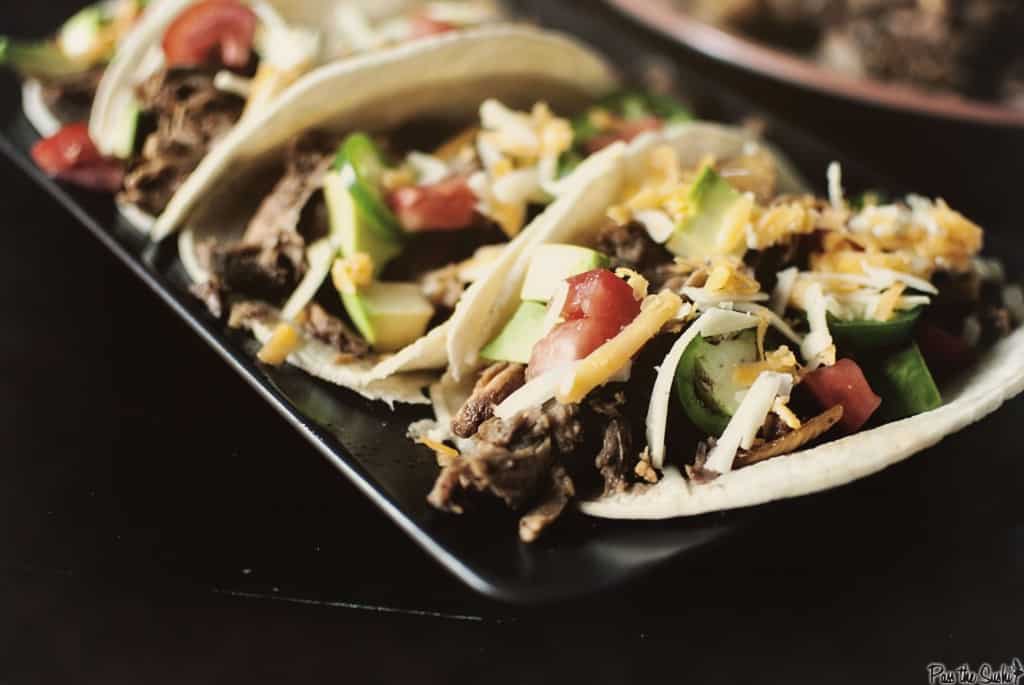 You know those friends who call and you know it's going to be a few minutes but it's totally worth it? Yeah, we all have one - or a few...

The other day a friend of mine calls me. He has discovered a slug in his living room.

And he is freaking out.

To be fair, this friend does not like bugs or insects of any sort. Today, that includes mollusks. My friend was worried he should call an exterminator, "but what if there's a hole in the wall?" To which I replied, "Exterminators don't fix holes in the wall. That's what my boyfriend is for."  To which he explained he has also recently seen several crickets. I had to tell him he has lazy cats and instead should be discussing with them proper pest control procedures.

Then he was concerned his cat maybe ate slug eggs and was now regurgitating fully grown slugs. I'm betting no on that one too. However, this random conversation about this renegade slug that did somehow, in slow motion, make it past 4 cats into the middle of the living room was much needed to break the monotony of the day and was very appreciated. Not to mention, it gave me something to write about.

This friend also happens to be single and looking to cook smarter for himself. I always suggest crock pot or slow cooker recipes for busy people who want to come home to something healthy. And, these kinds of recipes always make big portions, so leftovers and freezing for later are an ad on bonus. 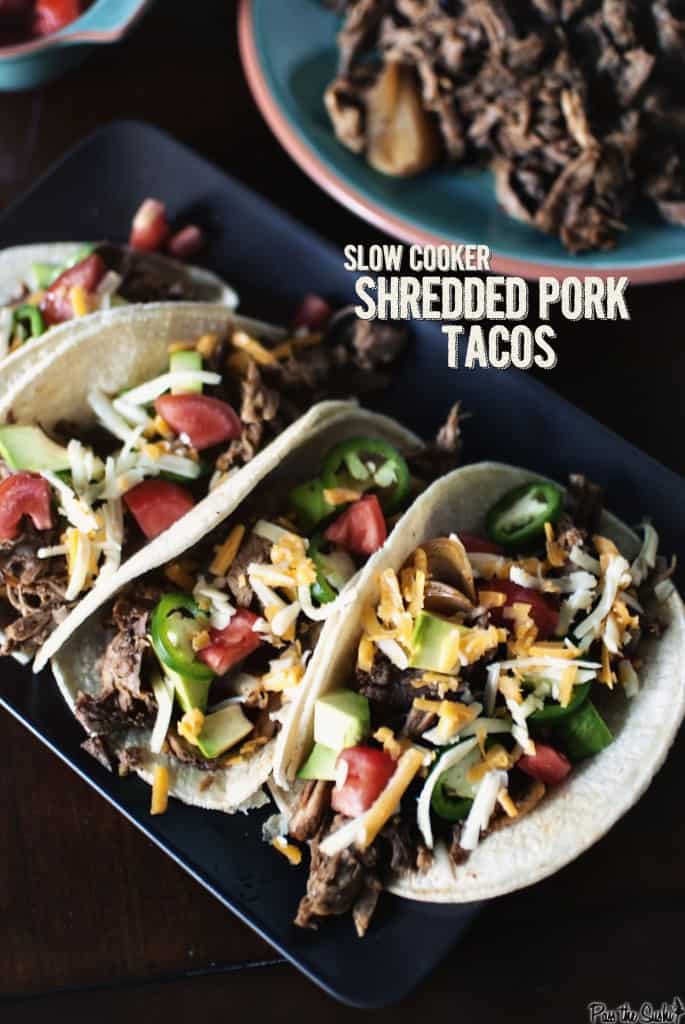 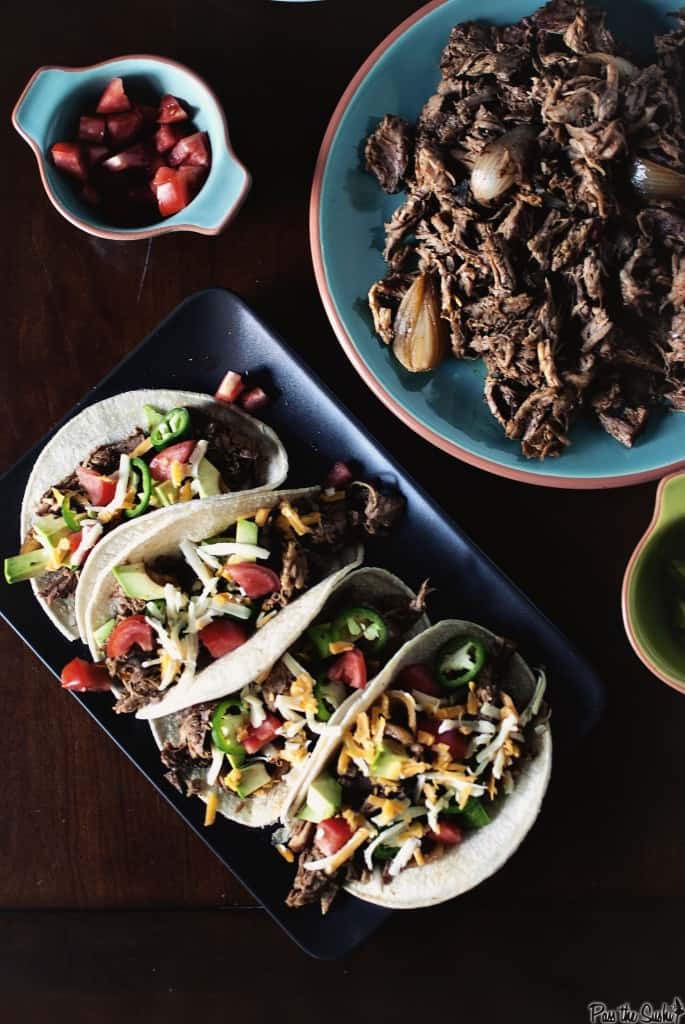 Sprinkle the pork with chili powder,salt, and pepper. Using your hands, rub the spices into the meat. Place meat in a 6 quart slow cooker and tuck onion wedges around the meat. Combine root beer, adobo sauce, and peppers in a small bowl and pour over the pork shoulder.  Cover and cook on low for 8 to 10 hours, or until the meat shreds easily with a fork.

Transfer meat to a cutting board and let cool slightly. Strain cooking liquid into a medium saucepan. Sim off and discard any fat. Bring liquid to a simmer over medium heat. Cook for 20 minutes or until liquid had reduced and slightly thickened.

Use two forks to pull the meat apart into coarse shreds, discarding any fat; return the shredded pork to the slow cooker. Pour reduced liquid over meat and toss to coat.

Serve meat with warmed tortillas and other accompaniments.