Martinis are happening for the 4th of July. Specifically, honeydew and watermelon martinis!

We're keeping it simple today, with the snippet from this month's email.

Summer has officially claimed the throne, filling the long days with heat, humidity and a million reasons to be outdoors grilling. But, I'm sure you've already got today's menu all planned out over the open flame, so for this month, we are giving you a little something to sip on while lounging poolside.

What a better accompaniment for an old fashioned Independence day celebration than a good stiff drink to keep you sociable from one picnic to the next? Or to give you a really good excuse as to why you missed Cousin Tommy's annual shindig. So, hand the keys to someone else and take a sip of one of these melon martinis.

Serve the cocktails with some smoked pulled pork sandwiches or big juicy burgers. 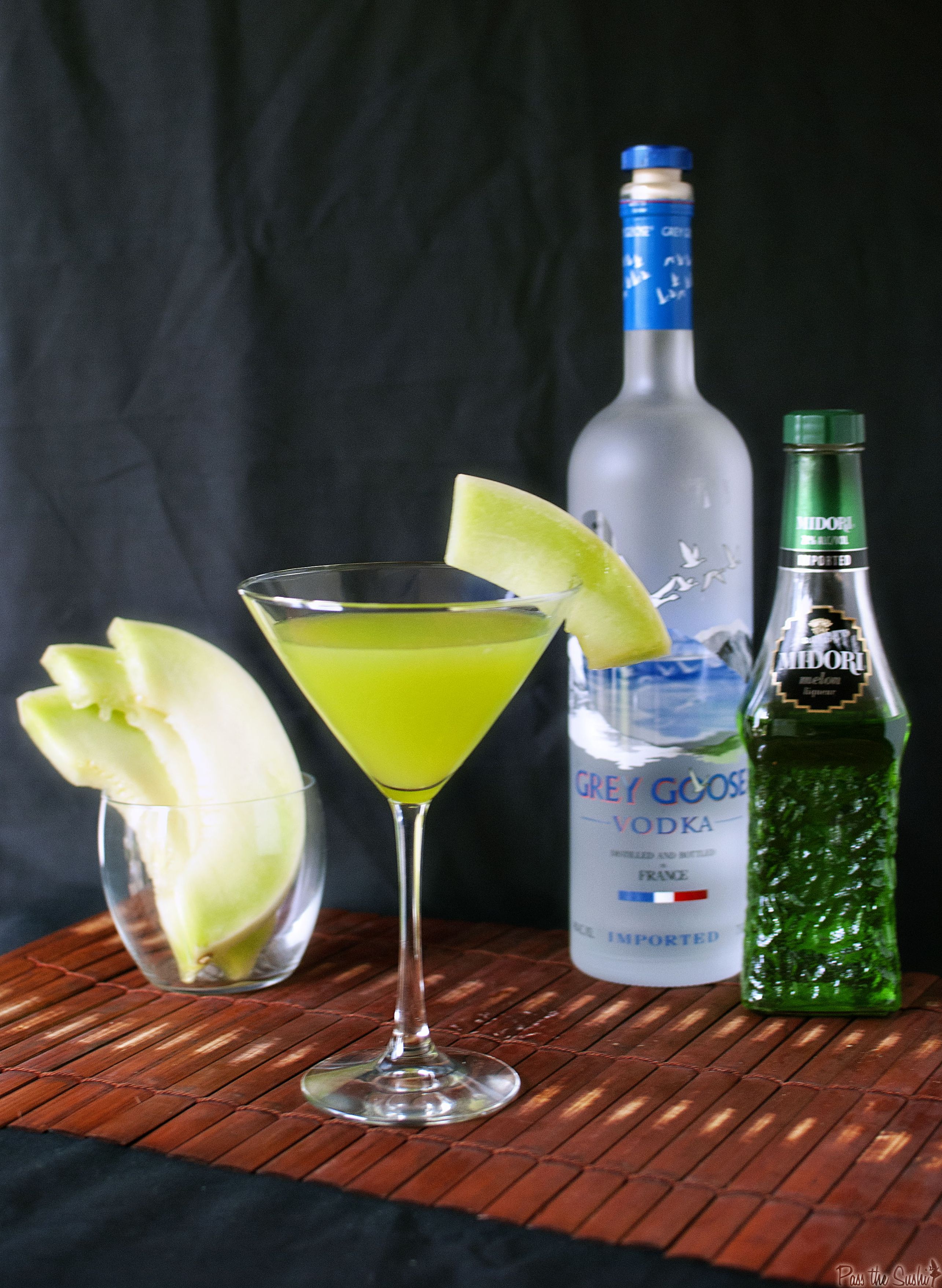 Puree the honeydew and sugar in a blender. Combine all ingredients in a mixer with ice, shake and strain into a martini glass. 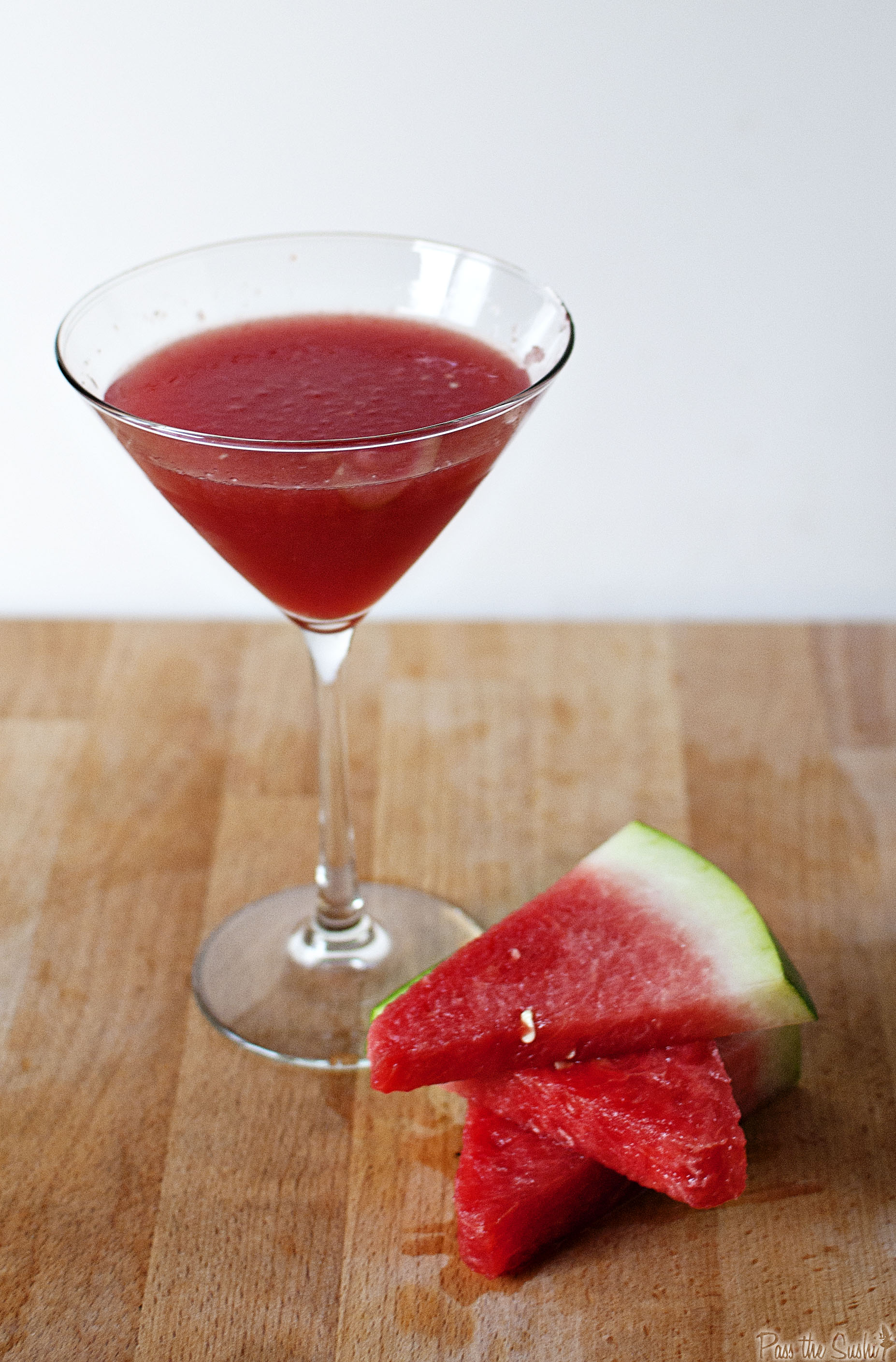 Preparation:
Puree the watermelon in a blender. Combine all ingredients in a mixer with ice, shake and strain into a martini glass.
Selected for you :   Halloween Sugar Cookies

Have a safe and happy 4th of July.