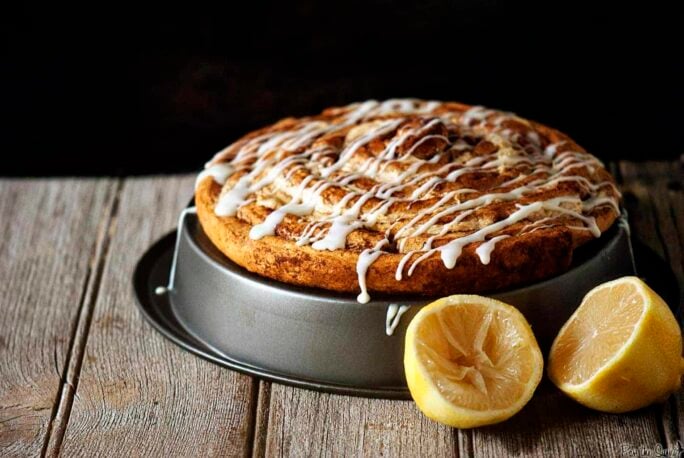 For the first time last weekend, I got to look up at a dark sky and see the stars. I mean, see the stars. I could see the milky way, thousands of countless speckles in the sky, and was in awe. It was dark and there was no one around. And everything seemed perfect. During our trip home, as the sun set I found myself looking up over and over again watching just how quickly the stars fade because of the lights around us and how few we could see as we drove. It made me want to see more.

That's the problem with 'vacationing'. Once you get a taste, it's really hard to go back to that 9 to 5 and not have a curiosity pecking at you somewhere deep inside about what those stars would like like in other parts of the world where it's pitch black too. Bucket list time. Time to start squirreling money away like crazy. Time to start taking time. Making time.

And when you are busy being busy, a quick and easy dessert (breakfast?)  like this one goes a long way! It comes together in 5 minutes, looks impressive and is one of those sneaky desserts that you will start with a small slice, then come back for three or four more... you've been warned. 😉 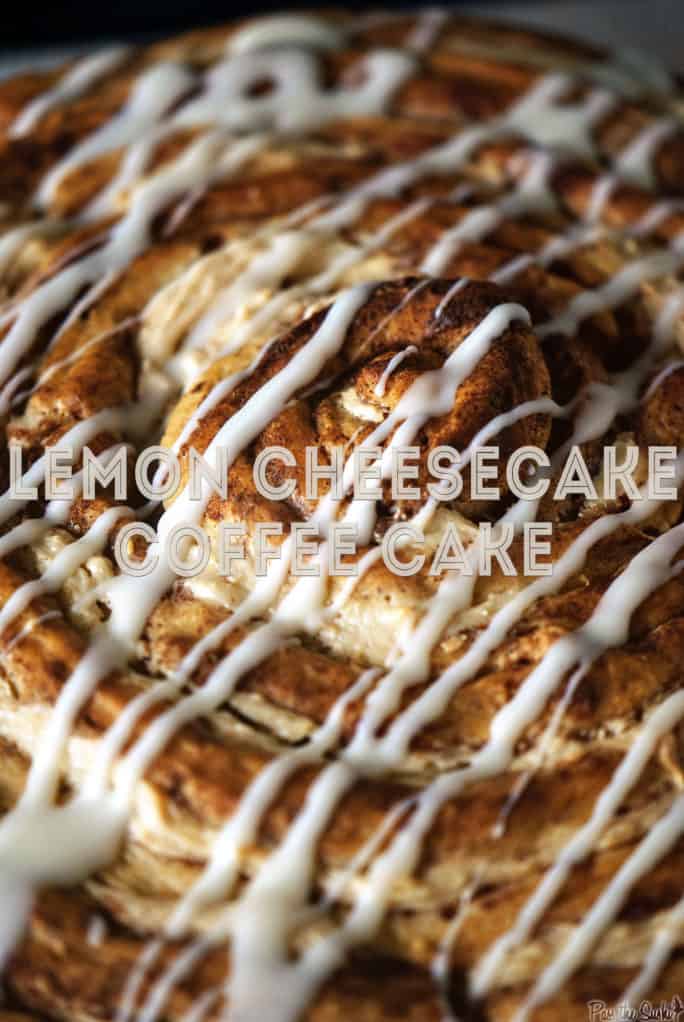 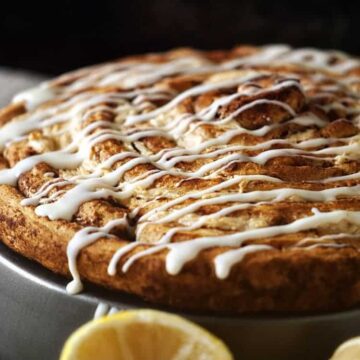 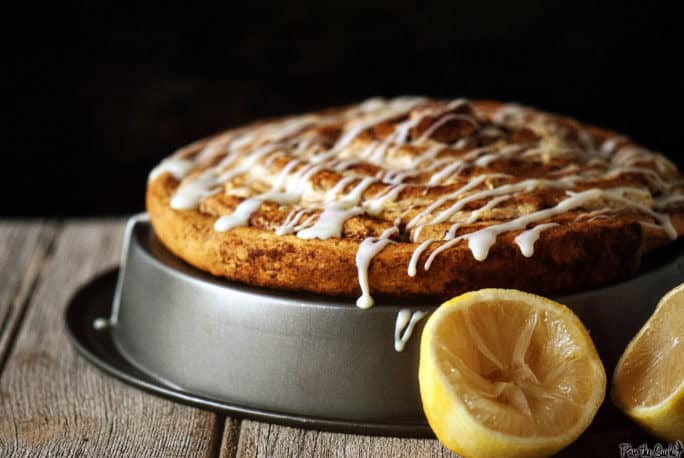