In search of tasty chicken recipes

Home » Meat and Poultry » In search of tasty chicken recipes

I have met several people this year that love chicken recipes (something that I have trouble with because I am such a red meat fan). But, as I am trying to be a good hostess, I have been agonizing over chicken recipes for a while now.

Here’s the kicker – the chicken fans are also anti onion. How can one be anti onion? It’s in everything! It’s the base for most things! And if its not in it, its sisters are! I don’t get it…. But, I’m trying to adapt. My two attempts so far have been Sauteed Chicken Breasts with Creamy Chive Sauce and Bacon-Wrapped Jambalaya Stuffed Chicken.

The chicken with chive sauce was very easy (always a bonus), but I felt like the chicken itself had no flavor. The sauce was not as creamy as the picture shown and I would have to make a few adjustments if I made this again. I felt that the Dijon was really the only thing that you could taste. I would spruce it up a little. Prolly bump up the sour cream, add more herbs to flavor the chicken, use onion instead of shallots (oh, wait… never mind). I might even suggest baking the chicken (as I find baked to be more yummy and easier to season with what ever you want) and making the sauce in its own pot as to top with.

The second attempt, Rachael Ray’s Chicken Jambalaya was OK. I find that a lot of her recipes are like starter blocks that you build upon. She provides a base and you go to town on it. The jambalaya stuffing was boring, and I do love me some Cajun. There was too much corn bread, not enough spice or other filling. In the future I will add spices, as the recipe calls for none. Start with Cajun spices and tweak it from there. I would most likely add a spicy sausage to the mix browned before stuffing. One thing that is not mentioned in the recipe that is very important would be to pound out the meat to thin it out and reduce the cook time. With the chicken I used, and they weren’t very big, the cook time was still easily doubled which made the bacon not as good as it could have been.

Both recipes I will tweak again at some point.

In the mean time, I plan to make some more chicken recipes, and I’ll let you know what I think.

Chicken a la King is first on the list.

This week its Turkey Day and there is a lot to get ready for. I don’t really have anything on my plate to do so of course I want to make a dessert, appetizer, and at least one side. We will see what happens as its not my kitchen (which is all done except for one light switch, but that’s a story for another day….) 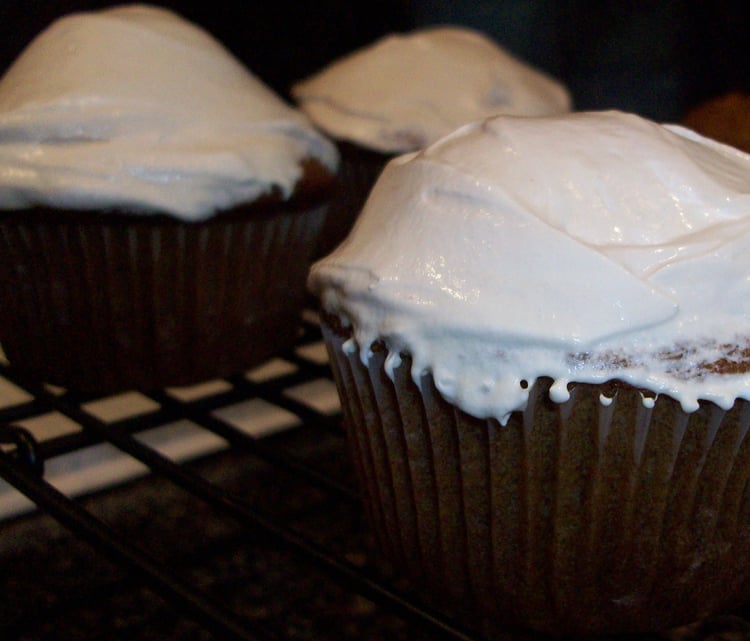 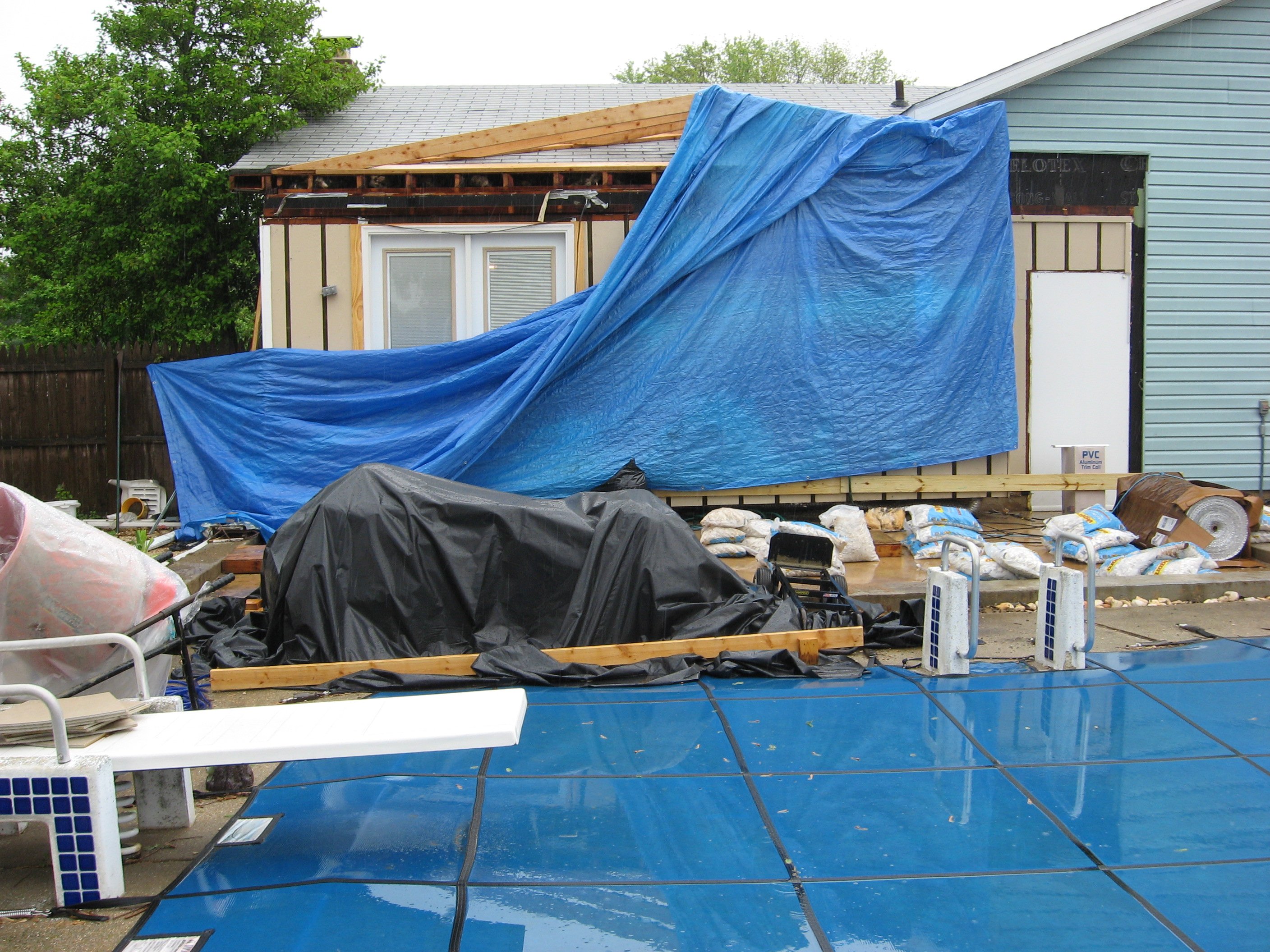 Next
How Sunrooms America, INC destroyed my house and how Jeff Tyrie fixed it
Click here to cancel reply.