A sweet and sinful cake that is loaded with pineapple and banana to keep it moist and topped with perfect cream cheese frosting. It's like someone took Grandma's best banana bread up a notch. A big notch. And you're gunna want a slice. 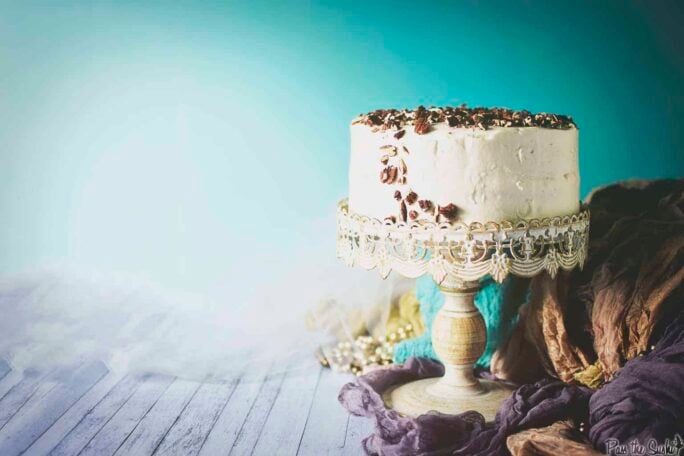 It's hard to imagine not enjoying cake. It seems lately that I am learning to enjoy the simple things a lot more often than I would have ever allowed myself a few years ago. I am not sure if it's age or a little more security financially, but an extra slice of cake after dinner is something I will no longer turn down. Especially if it's home made.

Hummingbird cake is a southern classic and something I had never tried being just above the Mason-Dixon line. I had seen it here and there in classic recipe collections and magazines and finally decided to give it a go. Damn, those Southerner's know a thing or two about cake. Remember a few weeks ago when I declared Tres Leches Cake my favorite cake ever? Yeah, apparently I had forgotten my love affair with cream cheese frosting. Silly me. This recipe for Hummingbird Cake came right from the source, Cook's Country, and did not disappoint. If anything, this cake never stood a chance. 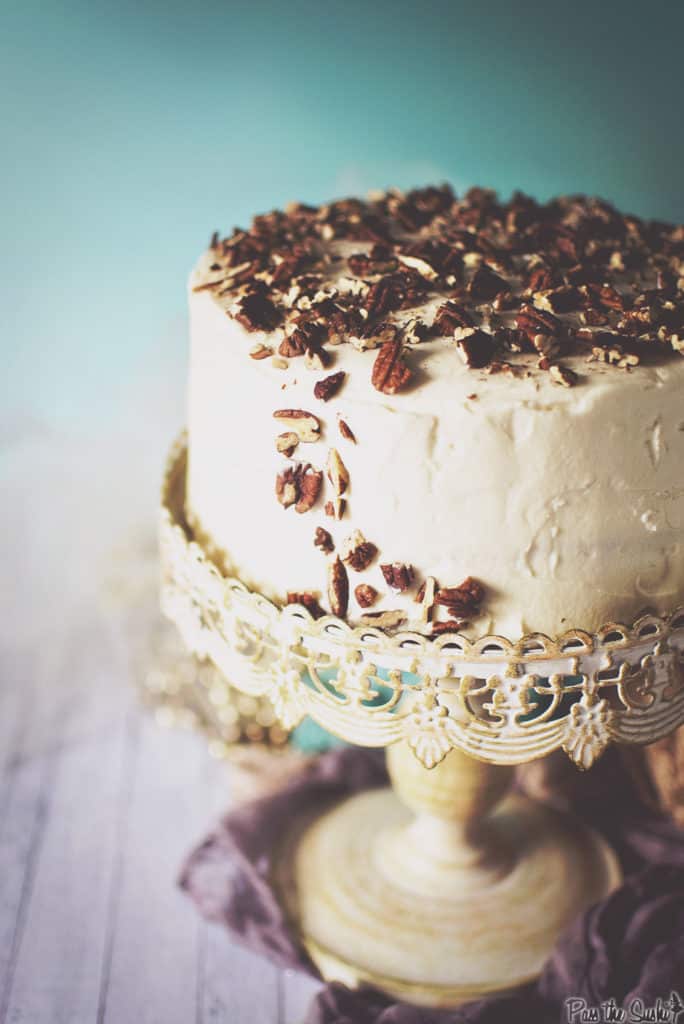 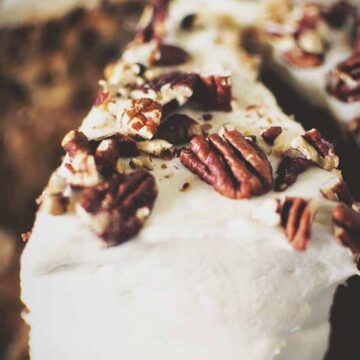 For the Frosting (mmm frosting) 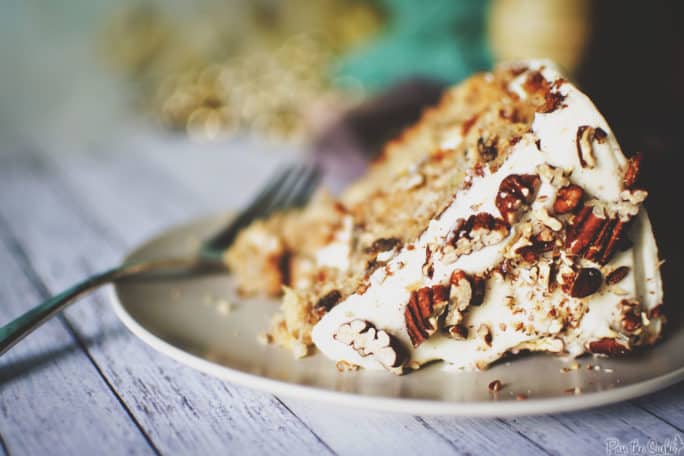