Aka, the only cake that ever really mattered. 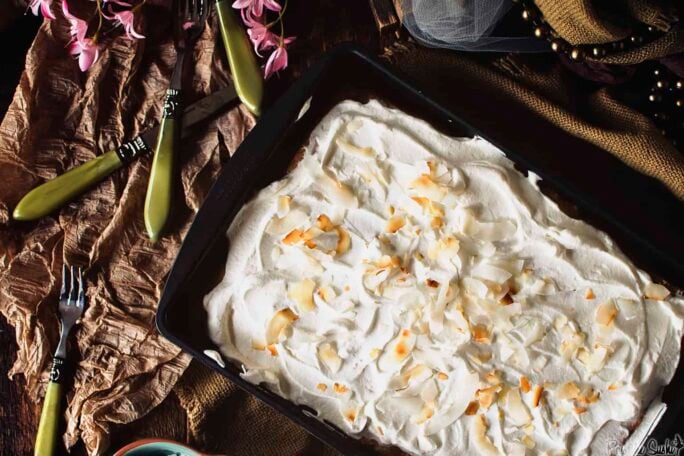 If you had to pick one, only one, cake to have for the rest of your life, what would it be? For years, red velvet would have been my winner. Hands down. But then I was introduced to tres leches cake. It's like the be all end all of sinful cakes. Tons of eggs, sugar and all the milks. I hate to say it, but I think even though cream cheese icing is where it's at, tres leches cake just knocked red velvet out of the number one spot.

This weekend we were able to spend some much-needed quality time out on a hike with a friend. It was a small chunk of the long wonder that is the Appalachian Trail called Annapolis Rock. I ended up with a wicked sunburn and a huge yearning for more hikes. I realized at dinner my phone had stayed on airplane mode for most of the day and that I had no desire to fill the social media streams with pictures of my pancakes (though, in hindsight, they were awesome and I should have). It's amazing how a few hours of fresh air and green instantly cures simple obsessions and our constant need to push buttons - at least for myself.  The view... that I did snap a photo of....

Worth it. (And I think I totally earned a slice of this cake too) 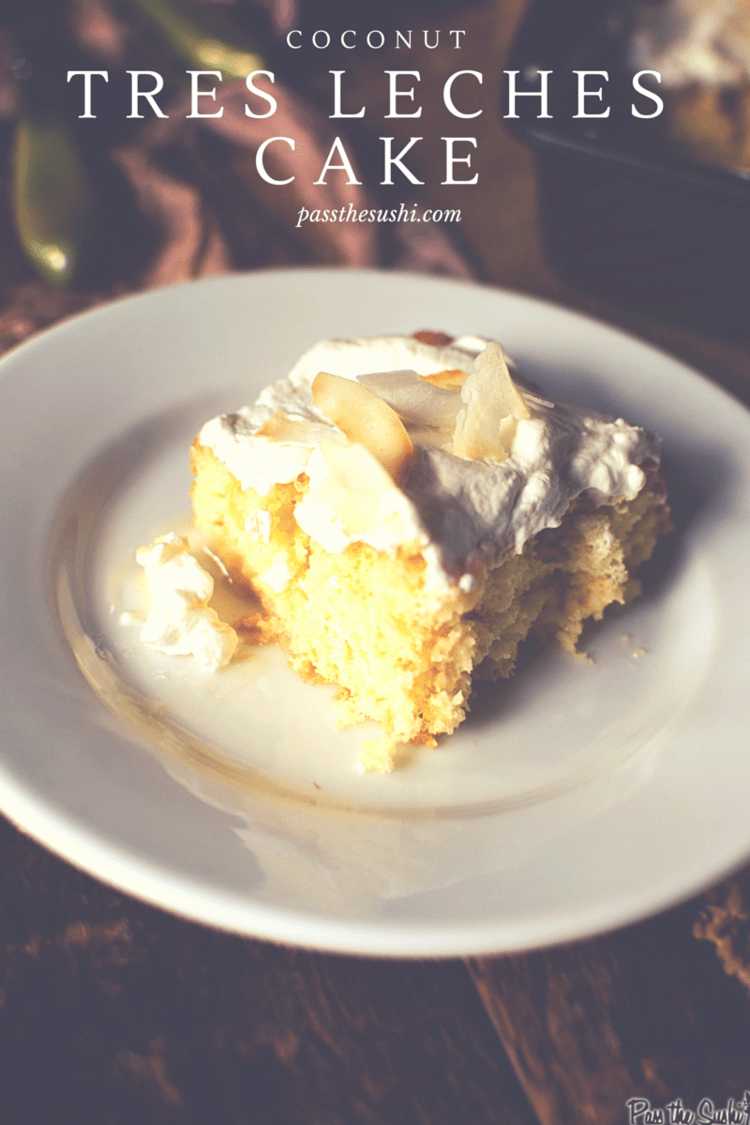 Selected for you :   Black and White Irish Cream Cupcakes

Selected for you :   Praline Apple Bread 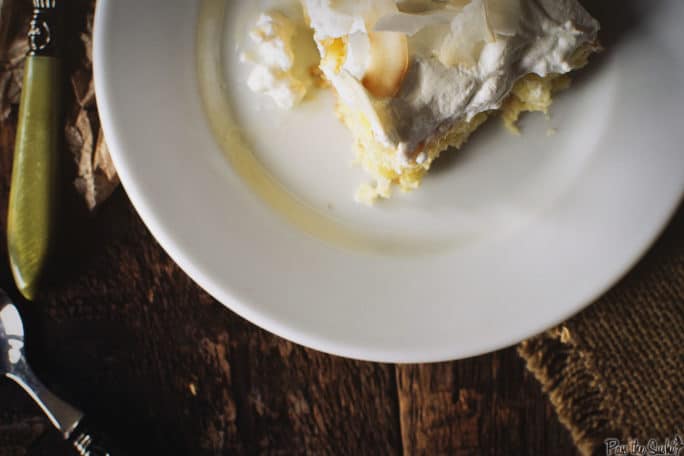