A few weeks ago, from four rooms away - while blow drying my hair - I heard what sounded like an semi truck parked in front of our house. I went to investigate finding that the over sized truck was actually my refrigerator... Not good. Being female, I couldn't find a way to express this to my boyfriend without him believing I was exaggerating so the other day I redeemed some points when I got a phone call saying the fridge sounded like it was preparing for taking off and that we were in need of a new one. Ha!

So, making lemonade out of the situation, we plotted and schemed to get our hands on the best one we could. After a day on google and tweeting for reviews and help, we picked out Doris, a French door Samsung 23 cubic feet behemoth with tiny fancy LED lights that won't blind you at 2AM. 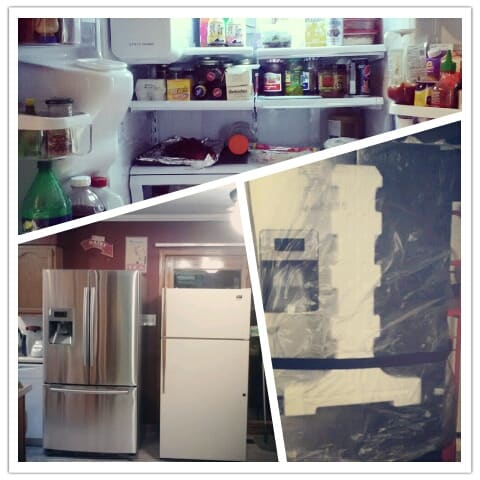 Then we had the moment of adulthood when we realized our fridge was the most expensive thing we owned (you know, besides the mortgage) 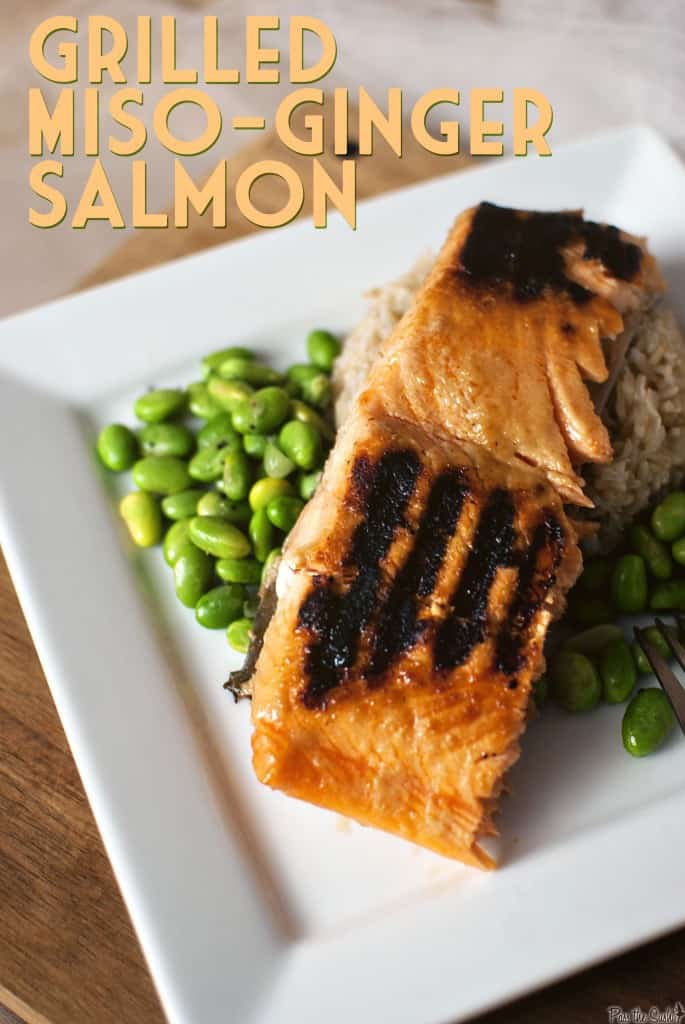 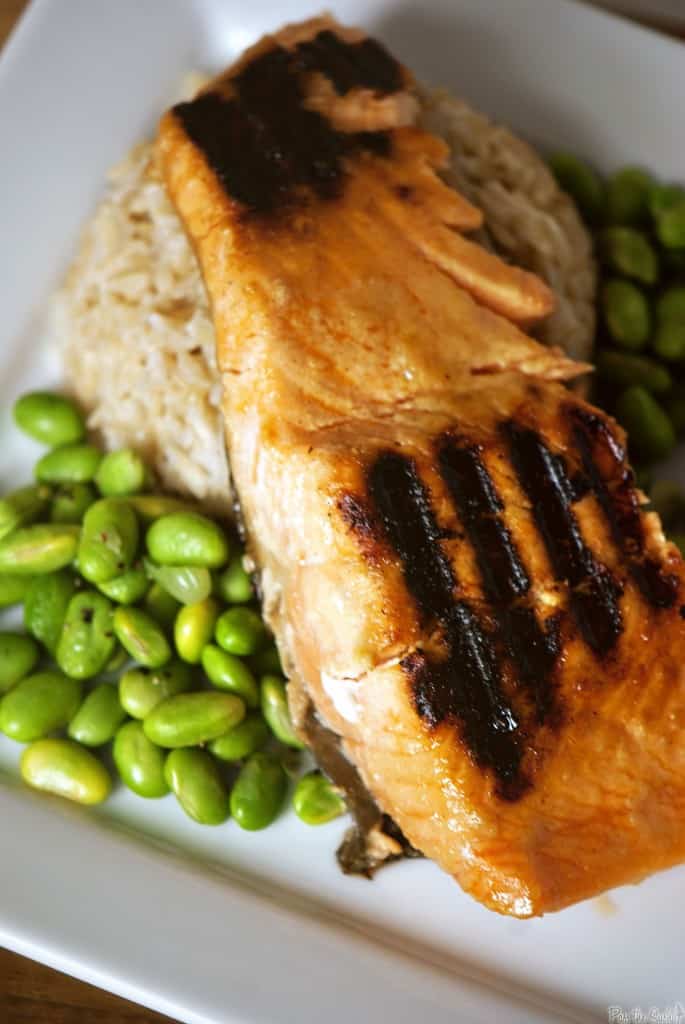 Place salmon in a shallow baking dish and pour the miso mix over top. Turn the salmon to coat. Cover and marinate for 30 minutes in the refrigerator.

Remove the salmon from marinade and season both sides with salt and pepper. Grill salmon, skin side down, with the cover closed, until golden brown and crust has formed, about 3 to 4 minutes. Flip the salmon and grill 3-4 minutes more for medium. Check with a fork for doneness.
Serve with yuzu juice for drizzling, if desired.

I served this over steamed edamame with brown rice. Great weeknight meal. 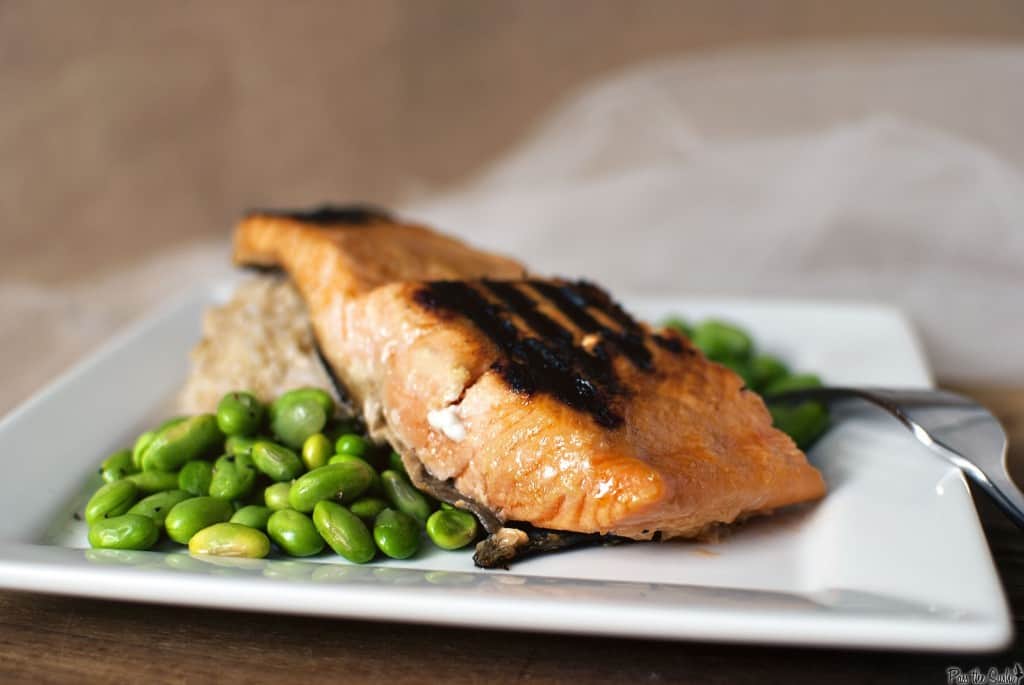