We have had a really busy weekend and a lot of things I want to talk about with you that are really important to a food blogger, but *almost* everything got bumped to brag about more mountain biking.

This Sunday, in a rather spontaneous choice, Handsome decided to race for the first time. The course is at a place we have ridden before, and minus some 'race course' alterations, he was pretty familiar with the terrain. He rode the track a few nights before the official race and was ok with his time, 55 minutes, but figured he could easily drop off at least 5.

We still weren't sure Saturday if he was racing or not but half way through the day I got a message saying he was in. I was pumped for him. I texted some friends and found out they would be there too. Sweet! We would know at least two people (and really, out of over 700 people that is all we knew).

Sunday morning we got up at an earlier for him us time and had a classy breakfast at our local Waffle House (don't judge, their omelet puts their neighbor, Cracker Barrel, to shame). We showed up about an hour and half early, just in time to see a friend of ours win it for his category and his wife kick off her race.

Handsome got bumped to the 30-39 age group (oh no!) which both pleased him as he wasn't going up against 16 year old kids any more, and brought back his quarter-life crisis. Being his first race, it was only one lap in the beginner category, and yet my heart was racing. I knew he could handle it, and do well, but the amount of people, all the bikes, the racing, the spandex, all had me nervous.

Selected for you :   Sage and Honey Biscuits

He did finish, did well, and had no injuries. His time was 49 minutes. Very cool for his first race. And we are already looking at the next race for him. Our friends did awesome as well pulling in first and fourth in their categories! I ran around like a wild thing from point to point cheering Handsome on and trying to take everything in. Big thanks to Fatmark and Diane for all the help and guided tours lately!

Lesson learned: Even if you are not riding, bring your bike. You're going to need it to get around. And sunscreen. And a hat. 😉 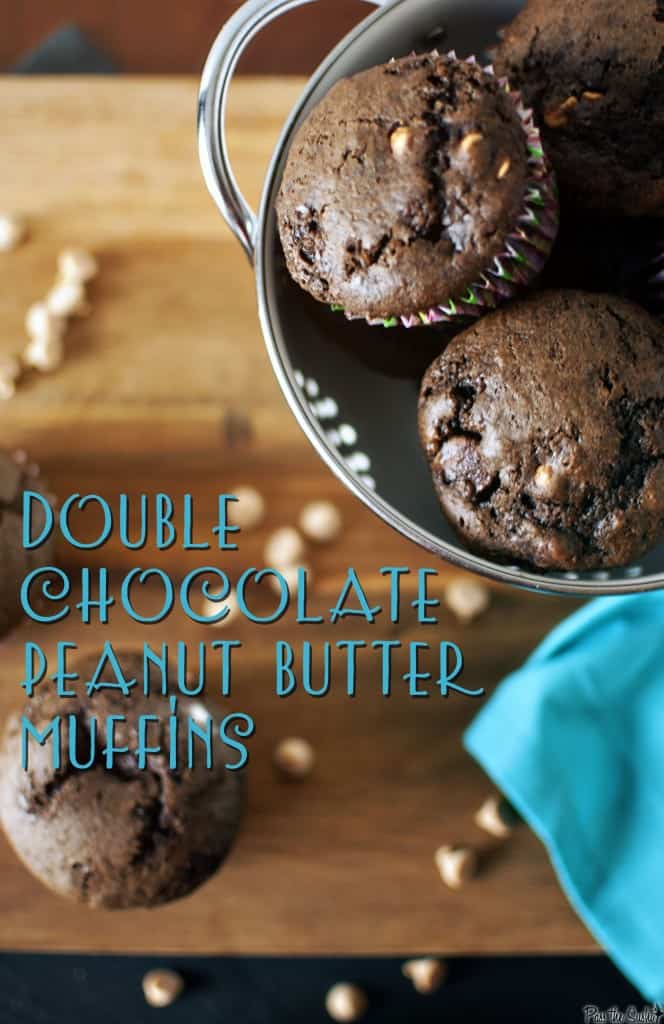 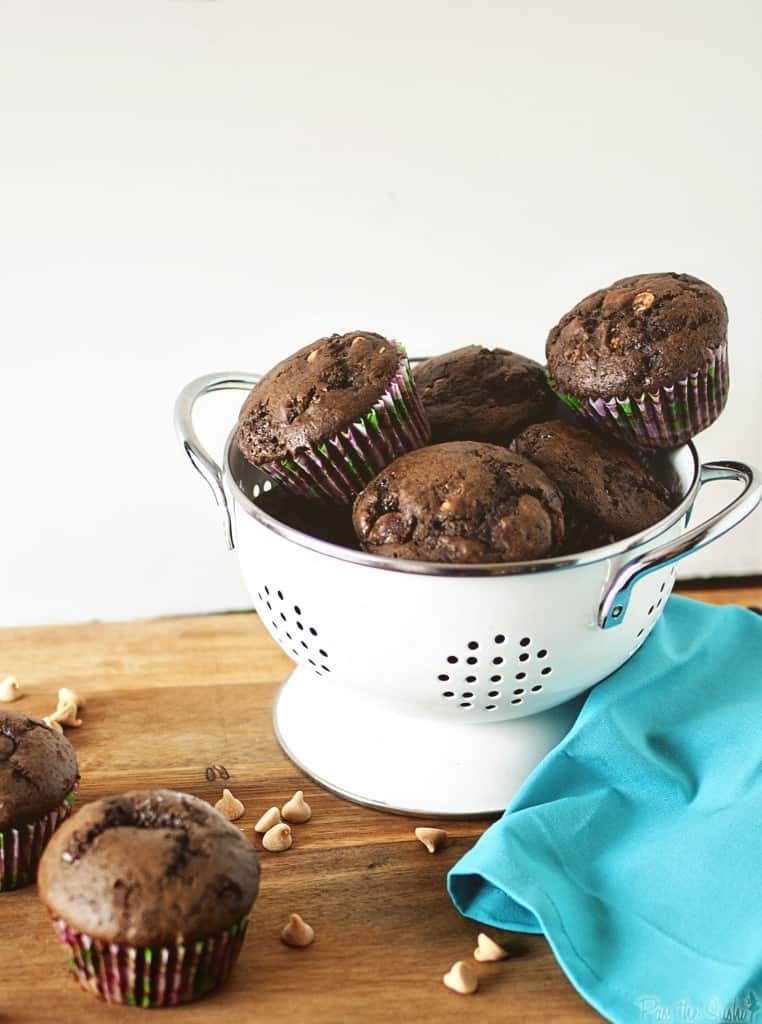 From Top with Cinnamon

In the bowl of your mixer, combine flour, cocoa powder, salt, baking powder, baking soda, sugar, and butter. Mix until small clumps form. Add the applesauce, eggs, vanilla, and milk and mix until combined, scraping down sides as needed.

Bake for 17-20 minutes, or until a toothpick inserted in the center comes out clean. 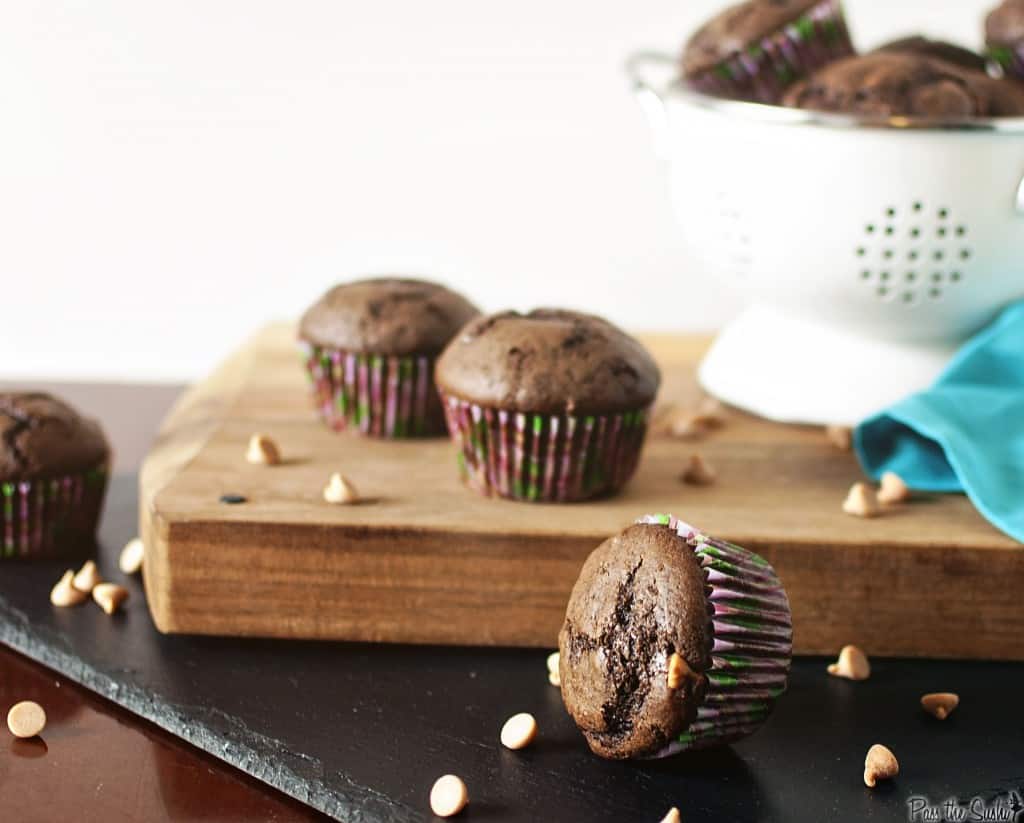