Brownie cupcakes are delicious and fudgy in their own right. Top them with a sweet, fluffy peanut butter frosting and you've got the perfect chocolate peanut butter dessert! 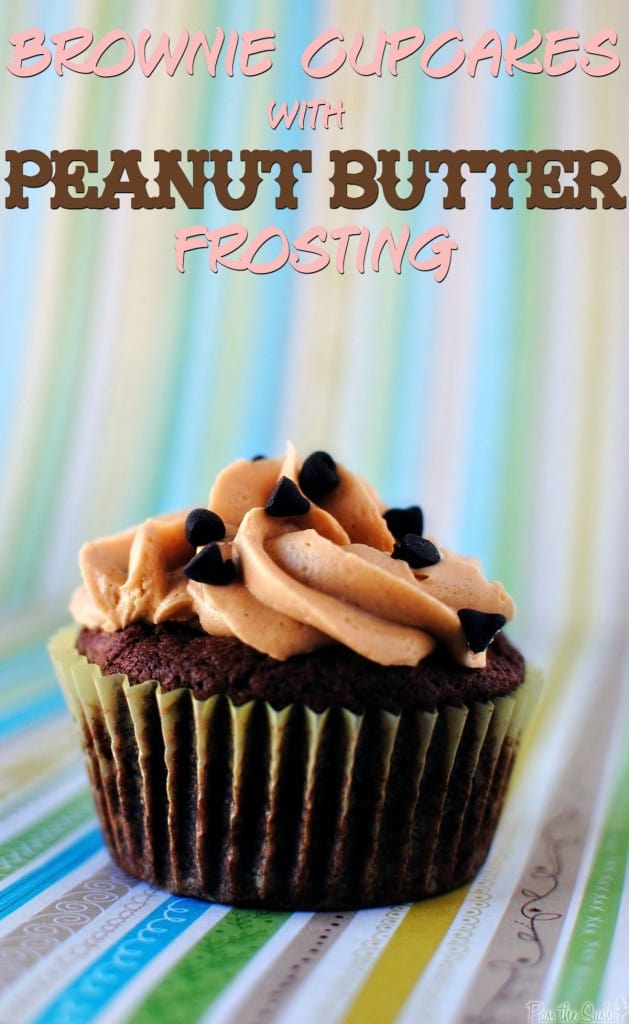 There are some people do good deeds just because they can, but I can pretty much understand why many people have given up doing them.

A while back, I parked my car at the market and pushed a cart back to the store front on my way there. I didn't need a cart, as I was only going in for one item, but I figured why not? I even pushed it passed a Boy Scout collecting donations.

At which point his mother, in disgust, told the child that sometimes they just had to clean up after lazy people.
Lazy? I pushed the darned thing back to the store and out of their way.

On the way out of the market, after I passed her, she yelled after me, calling me a slob.
Really? I just looked back and thought of all the things I could say, but her wide-eyed children were there. I replied with, "From where I'm standing, I'm looking a lot better than you."

Next time I'm shoving the cart in a random direction, hoping to take out a few car mirrors, I may as well go for an elderly woman crossing the street and a tightrope acrobatic troop while I'm at it. How dare I return the cart to the store it belonged to!

I learned my lesson. No brownie cupcakes for her. 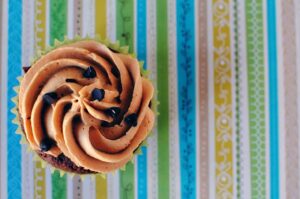 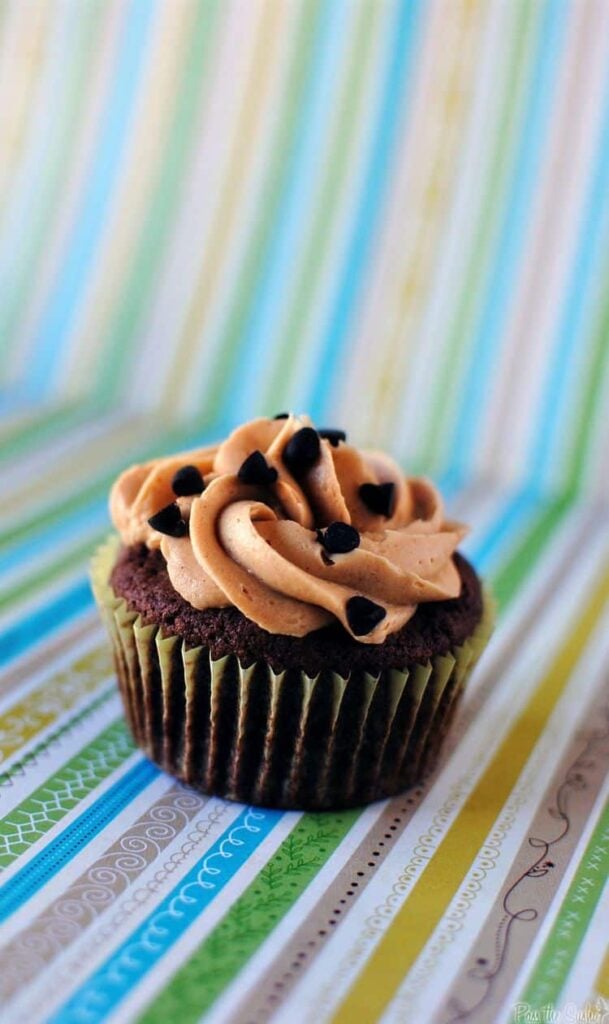 In a mixing bowl, whisk together flour, baking powder, and salt.

Heat butter and chocolate in a heatproof mixing bowl set over (not in) a pan of simmering water, stirring occasionally, until melted. Remove from heat, and add sugar. With an electric mixer on medium-high speed, whisk until mixture is smooth. Add eggs, one at a time, beating until each is incorporated, scraping down the sides of the bowl as needed. Add vanilla, and beat 3 minutes more. Reduce speed to low. Gradually add two thirds of the flour mixture; beat until just combined. Remove bowl from mixer. Add remaining flour mixture, and fold in by hand, just to combine. 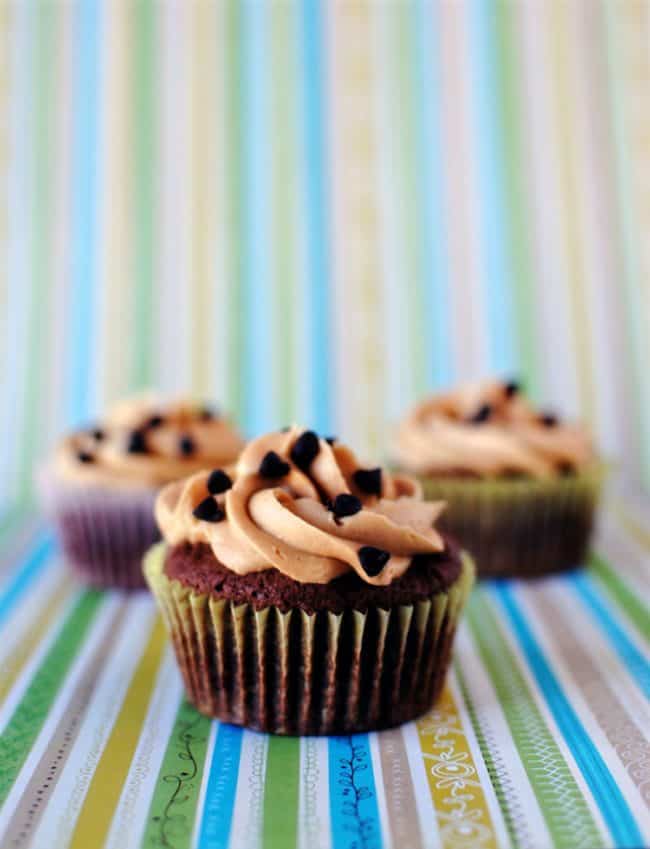