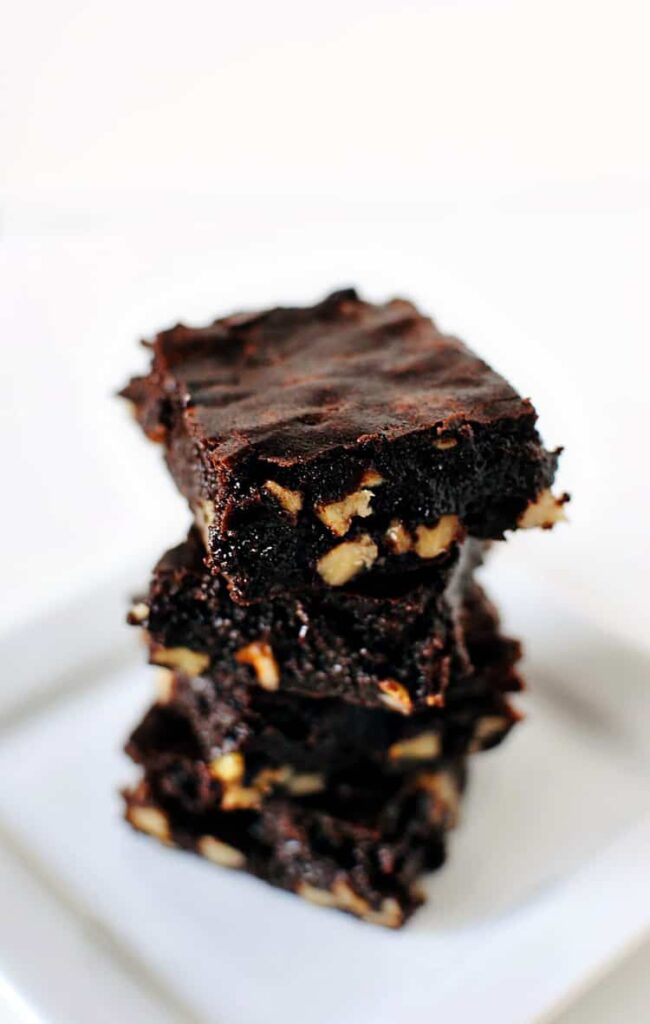 I have seen this brown butter walnut brownie recipe pop up on several other blogs lately and it's no surprise why, with how delicious the cover of February's Bon Appetit magazine looked.

Cupcakes may be king with pies trying to stage a coup, but nothing will top the nostalgia of a great simple brownie in my book. The basic Nestle Chocolate Chip cookie and Hershey's brownie are two recipes that are my father's tried and true favorites (and for good reason, as they are great every single time he makes them). But watch out Dad, because this brown butter walnut brownie just may give yours a run for the money.

Bake brownies until toothpick inserted into center comes out almost clean (with a few moist crumbs attached), about 25 minutes. Cool in pan on rack. Using foil overhang, lift brownies from pan. Cut into 4 strips. Cut each strip crosswise into 4 brownies.

DO AHEAD Can be made 2 days ahead. Store airtight at room temperature. 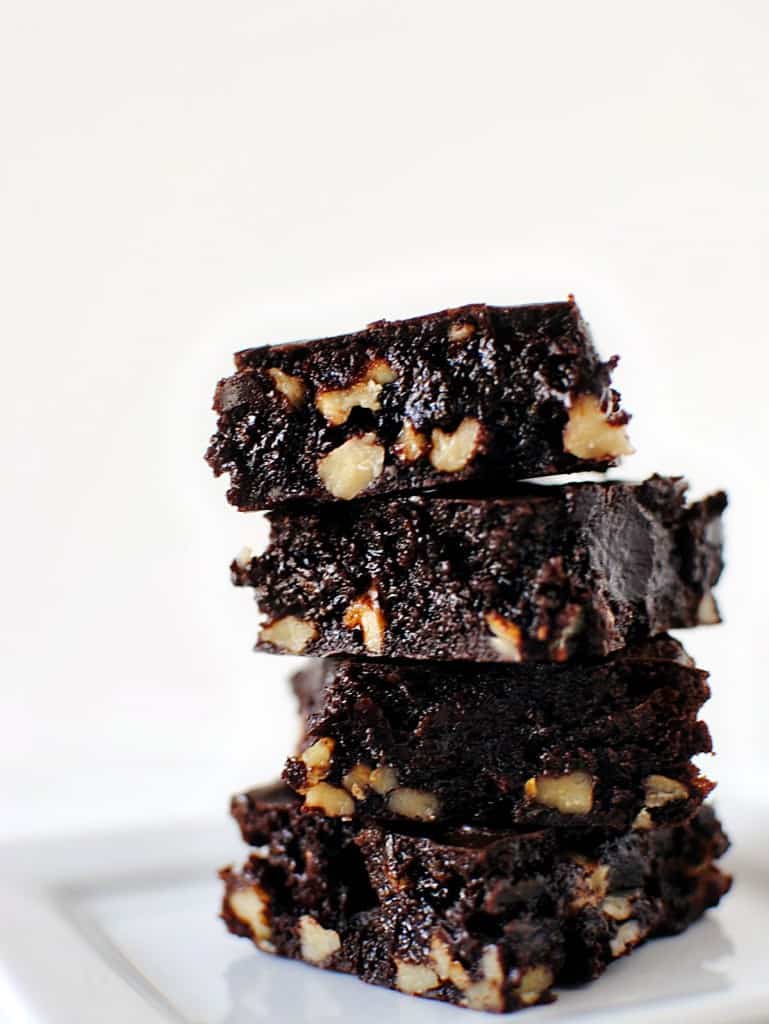 Here's what the people at Bon Appetit had to say about these brownies, "These are some of the best brownies we've ever had—fudgy in the middle and chewy on the outside with a shiny, crackly top. The browned butter adds a rich, nutty flavor." Yeah. They weren't lying. 😉

It's all about the brown butter.