And on the 5th day, she just couldn't take it anymore! OK, maybe it was the 4th. Who's counting? 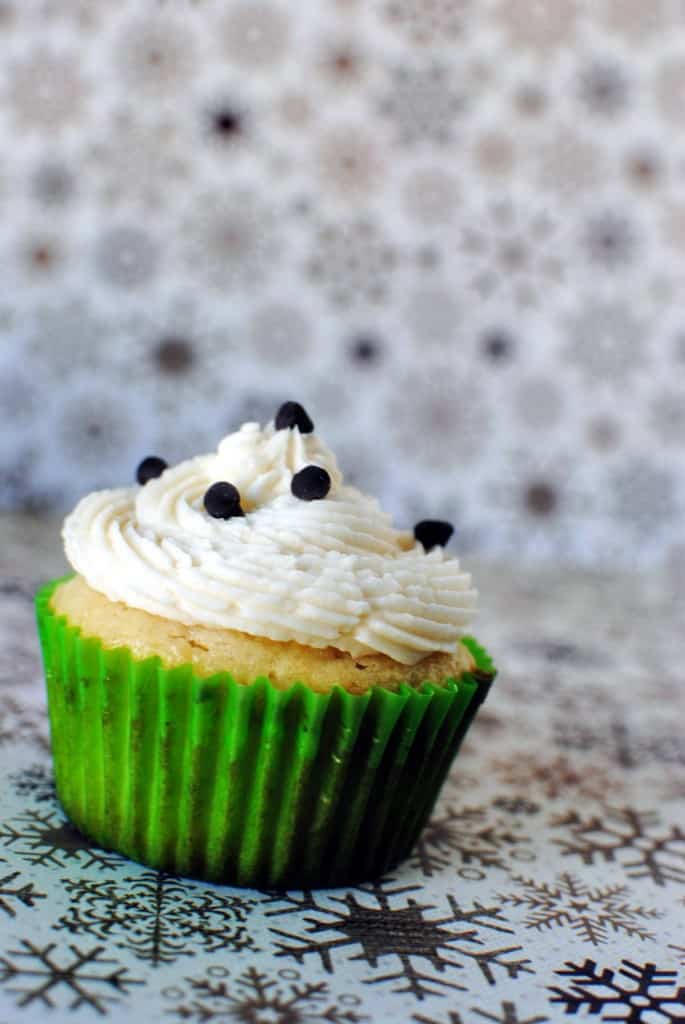 I'm fed up with typing about being sick (really - that's not fun to read), but the other day I just couldn't take it any more. There's only so much sitting around in a NyQuil induced coma that one girl can take! Before I knew it I was baking cannoli cupcakes, cleaning, trying to vacuum the dog, and volunteering to go to the Home Depot with the Boyfriend... which let me tell you, is always an adventure. 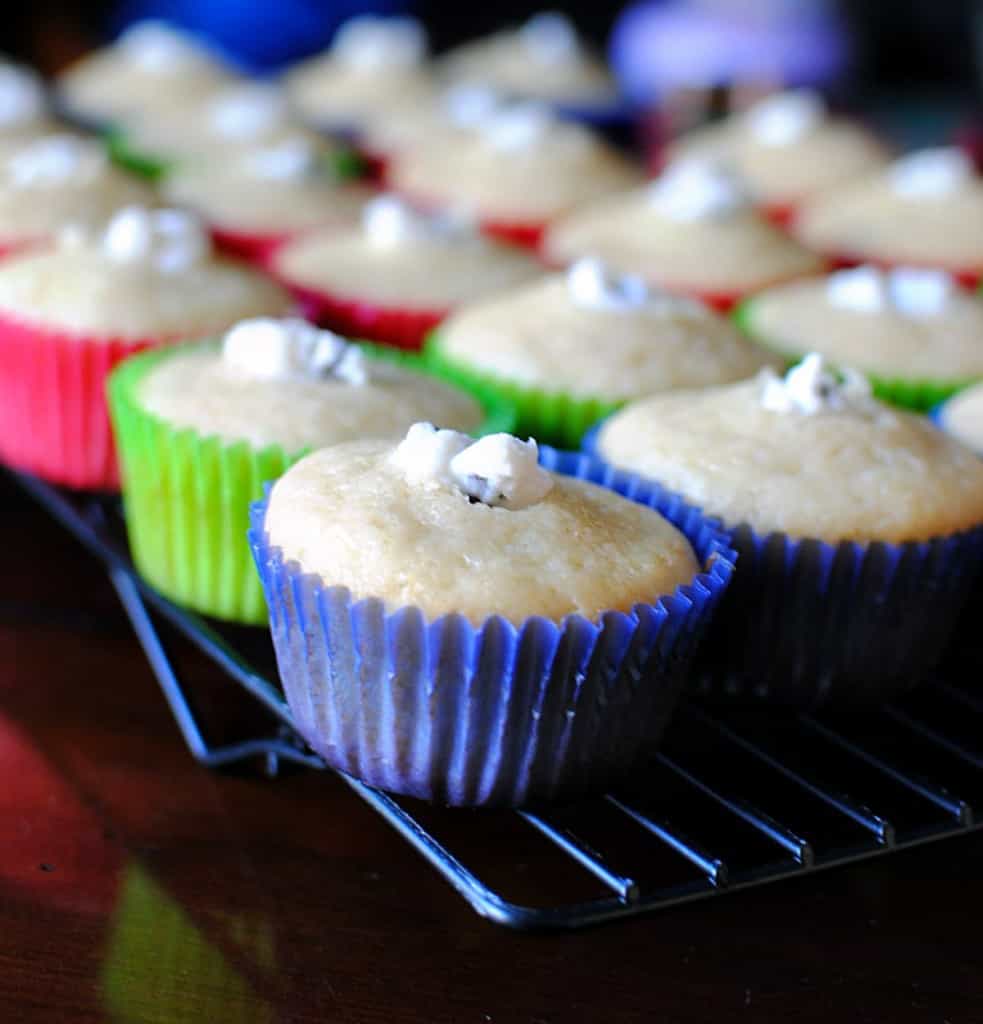 Preheat the oven to 375 degrees and line two muffin pans with cupcake wrappers; set aside.

Pour the batter into cupcake liners, 24 in total. Bake for 20-25 minutes. Remove the cupcakes from the muffin pans to a cooling rack. While the cupcakes are cooling, make the cannoli filling.

To make the filling for the cannoli cupcakes, stir together the ricotta cheese and confectioners' sugar using a spoon. Fold in the orange zest and chopped chocolate.

When the cupcakes are cool, cut out the middles of each cupcake and using a pastry bag, pipe the cannoli filling into each cupcake, about 1 heaping tablespoon. After all the cupcakes have been filled, make the buttercream frosting.

Finally, after several days of being sick I was allowed out. We celebrated a friends birthday at PF Chang's. Apparently a martini after a few days of NyQuil and house arrest makes me a little hyper. Even the waiter made a comment. I explained I'd been on meds and had been sick for a week and he just laughed and said he understood.

I still don't have my voice back, but I am going to keep running at 100% - Let's hope we all make it through the rest of this cold winter without any more incidents!

Hmm. I wonder if cannoli cupcakes will cure a common cold. 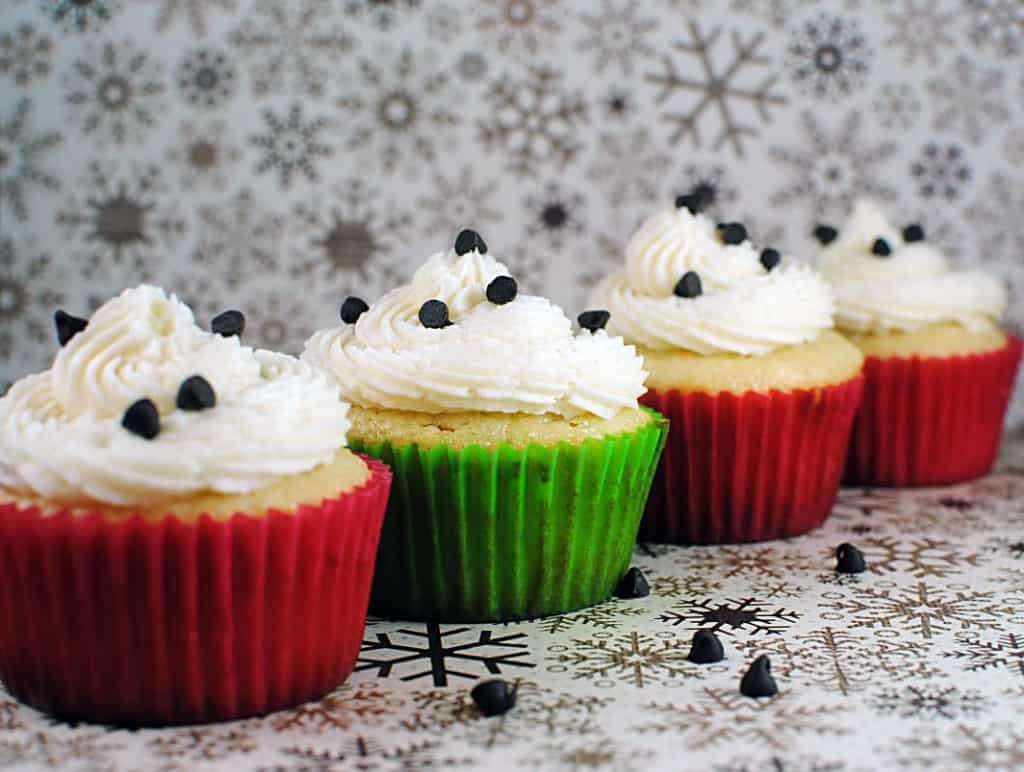