Today, after giving my boyfriend a full 24 hours to claim the last lonely brownie, I finished it - for breakfast. Then I got told brownies are not for breakfast.

On that I call BS. Who really eats a completely balanced breakfast? What breakfast isn't a sugar loaded sweet tooth festival?  Unless you're an eggs on toast person, most breakfasts have sugar, and a lot of it. Pancakes, waffles, crepes, fruits, and cereals are all sugary goodness. I am not a breakfast person to begin with - heck, I don't really even like eating before noon.

But what my health conscience self usually grabs in the AM is either a steak, or in today's case, caramel bacon brownies.

Besides, these tasty treats have bacon in them, so that counts for something, right? 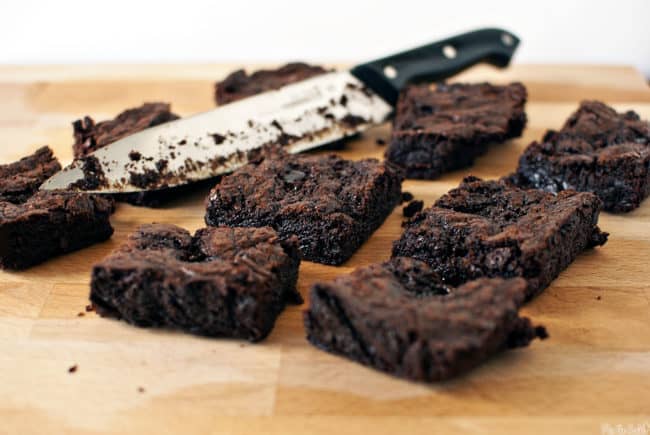 discovered on Steph's Bite by Bite, adapted from The Domestic Front 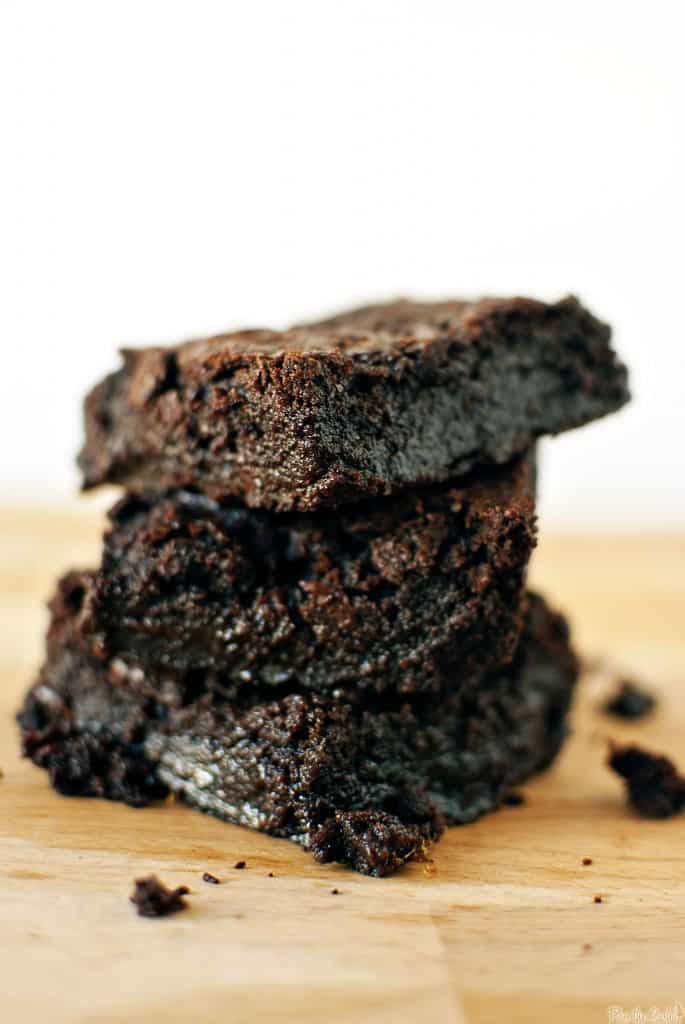 For the Bacon Caramel:

For the Bacon Caramel Sauce: In a small saucepan, fry two slices of bacon until crisp. Remove bacon, set aside, reserving bacon grease in the pan. Add cream to hot pan and let cool. When bacon is cool, crumble or chop finely.

In a larger pan, heat the sugar over high heat until the mixture is liquid and a deep amber color. Add the butter and the cooled bacon cream all at once, and stir until the butter is melted. Add the chopped bacon and let the mixture cool thoroughly.

For the Brownies: Preheat the oven to 350 degrees.

Line an 8 inch square pan with two sheets of aluminum foil that covers the bottom and sides of the pan. Grease the foil with butter or a little Baker’s Joy.

In a large microwaveable bowl, melt the butter and the chocolate chips together in the microwave (start with 30 seconds, and stir thoroughly, then microwave for 10 seconds at a time, stirring between each bout of nuking, until the chocolate is melted and incorporated into the butter). Add the cocoa and whisk until smooth, then add in the eggs, one at a time, and the sugar, vanilla and finally the flour. Stir only until combined.

Bake for 35 to 45 minutes (wanting them to be more on the underdone side so that the gooeyness remains). Remove from the oven and cool completely. The caramel will be pretty gooey still, so you might want to wait to cut these until just prior to serving, and/or store in the refrigerator. 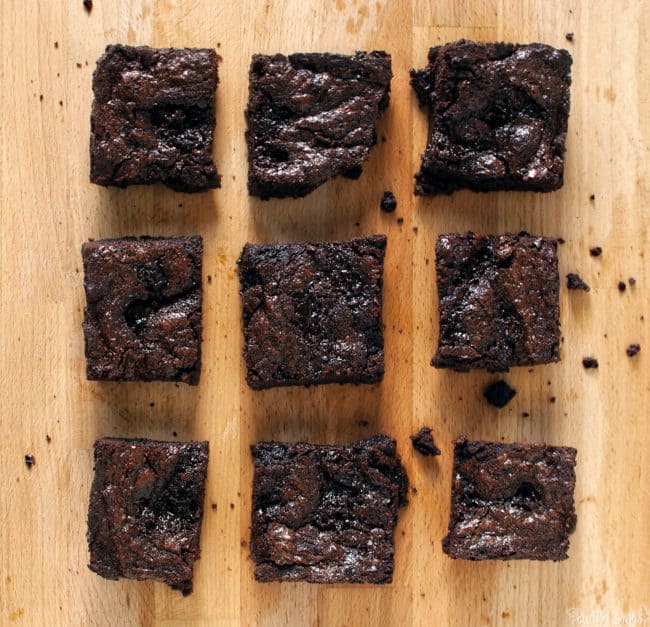 This caramel bacon brownies recipe is from an awesome friend I've made via blogging, who just completed a marathon! Steph is blogging, wedding planning, working, and running marathons? Way to make me feel like a serious slacker. Go check out her site, all of her tasty goodies, and congratulate her on her huge 26.2 mile achievement!