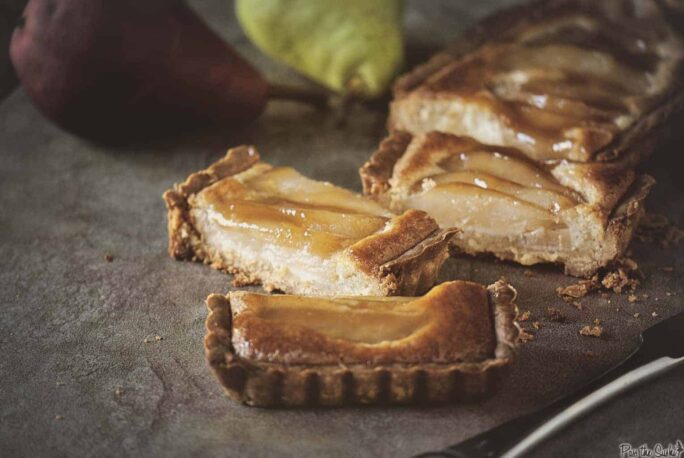 This weekend was killer. Handsome and I participated in Bike to the Bay for MS 2013. It was a 75 mile trek from Dover to the beeches of Delaware with the option to add an additional 25 to round out the trip to a full 100. I went into the day wanting to crush the 100, but heavy winds and a need for a bit more endurance training made the choice to finish out the 75 easier. Handsome however continued on with another friend he met along the way and they took turns through the last 25 pulling one another through. Pumped and proud of both of us, along with every other person who pulled out a bike and showed up for MS. Whether it was the full two day adventure or the 17 mile loop, they did it - and that is awesome. Last year, we said we could never own road bikes. That stuff was for the birds...

Sunday we headed down to spectate our first cross race. Cross is bat.shit.crazy. So, mountain biking, I hurl myself through the woods, over roots, trees, rocks, water, and the sort. But for 90% of the race, the pack is relatively spread out. But with cross, to start, cross is a shorter track of red and white tape directing the riders as to where to go, instead of tiny arrows on single track paths through woods. The race started with a thick pack of over 100 riders lined up by a point system I don't grasp quite yet in a 12 foot area that rapidly decreased to 9 feet with wild eyed position hungry testosterone pumping athletes all fighting to move up a few spots. The start I saw left one kid laying the wrong way in the dust. There are moving dismounts, bunny hops, 90 degree turns, giant stairs and sand pits. Oh, and everyone is still eating one another's tire. Forget that.

Handsome says give it a year.

I've been known to eat my words more than once on this whole bike thing... but really, that looks insane. Fun. But insane.

I have a feeling that restful weekends are a distant memory the way our life is going. And I'm 100% ok with that. 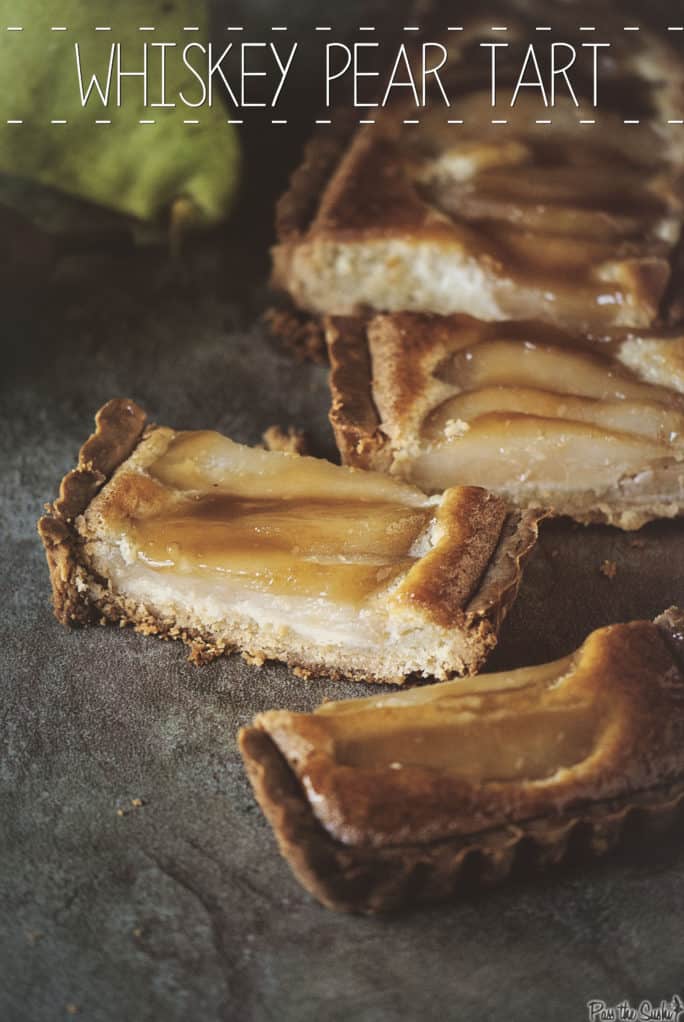 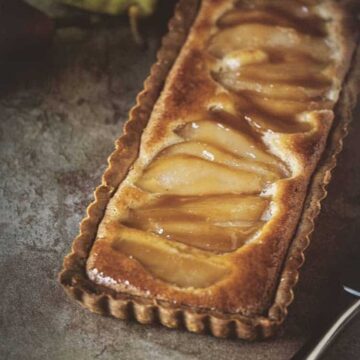 Forget pumpkin and apples, whiskey soaked pears are where it’s at.
No ratings yet
Print Pin Rate
Author: Kita 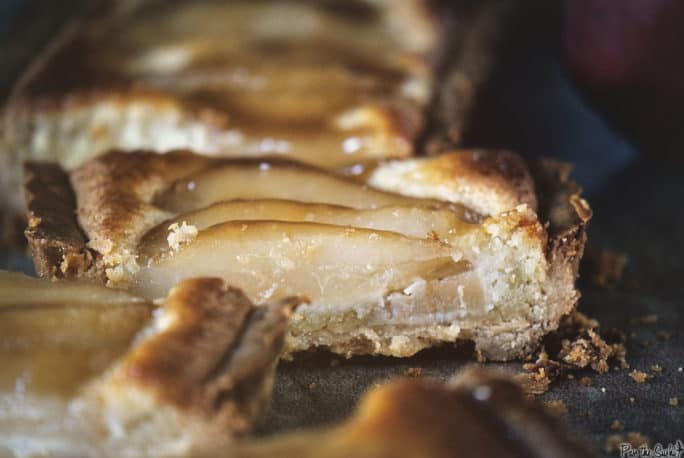