While traveling to work the other day I had on the Serious XM Country Christmas radio station and I heard something that reminded me what Christmas was all about. I didn't catch the very beginning, so I am not sure if it was the DJ's personal story or something previously recorded, but who ever was talking was reminiscing about childhood Christmas's in a small town. He talked about how his family only had one strand of lights, how they didn't have much, but as children they never knew. He talked fondly of his mothers baked goods. Cookies and pies. He went into details about how the whole town would come together and help one another out around the holidays, sharing food with those who didn't have as much. That even the town sheriff let the 'guests of the county' go home for Christmas Eve. It was one of those classic feel good stories that makes you smile from within. It brought back fond memories of my own and put a smile on my face.

He ended his story with how he remembers Christmas not always being about the biggest shiniest gift, but rather, what you did for those around you.

I will admit, I am guilty of some serious gift giving this time of year. I simply enjoy finding that perfect something for someone with the excuse to spend money I would never be able to justify any other month of the year. But I was gracious of that voice on the radio reminding me that it isn't always about giving that perfect gift but rather your actions towards others. Part of my longs for small town life where stories like this ring true not just at Christmas but throughout the year. Where kindness towards others isn't just glossed over but truly appreciated.

It was good to be reminded that it is not about the size of your wallet. That Christmas perhaps, means a little bit more. 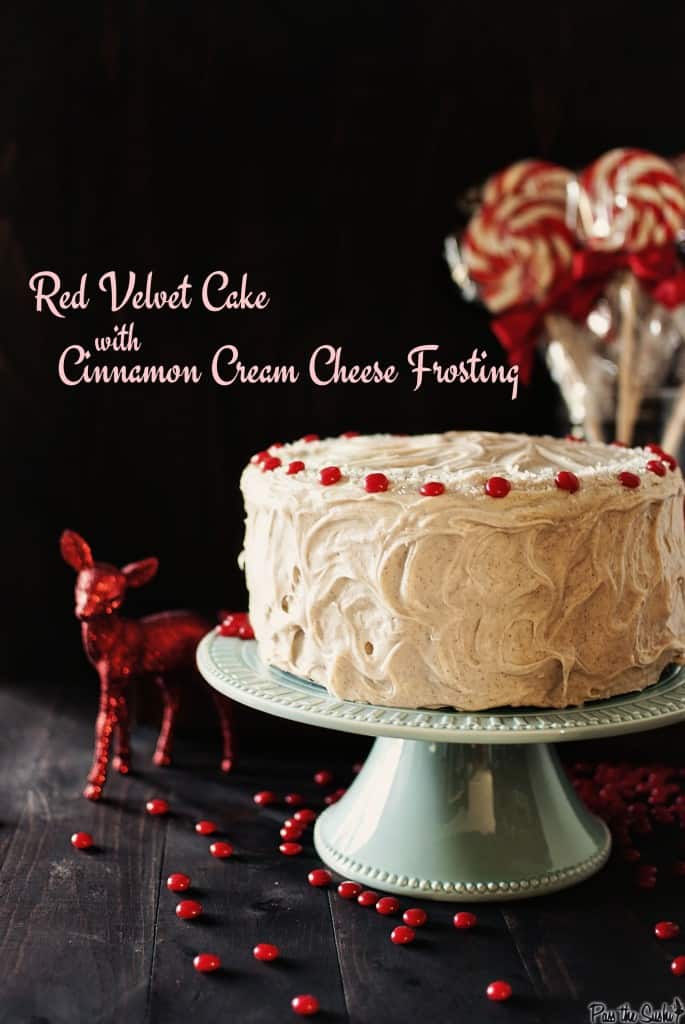 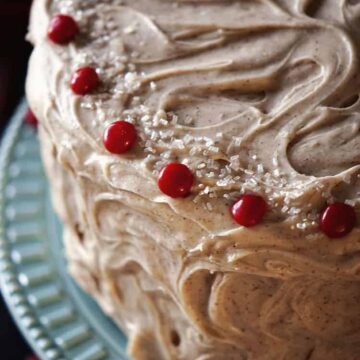 For the Cinnamon Cream Cheese Frosting

For the Cinnamon Cream Cheese Frosting 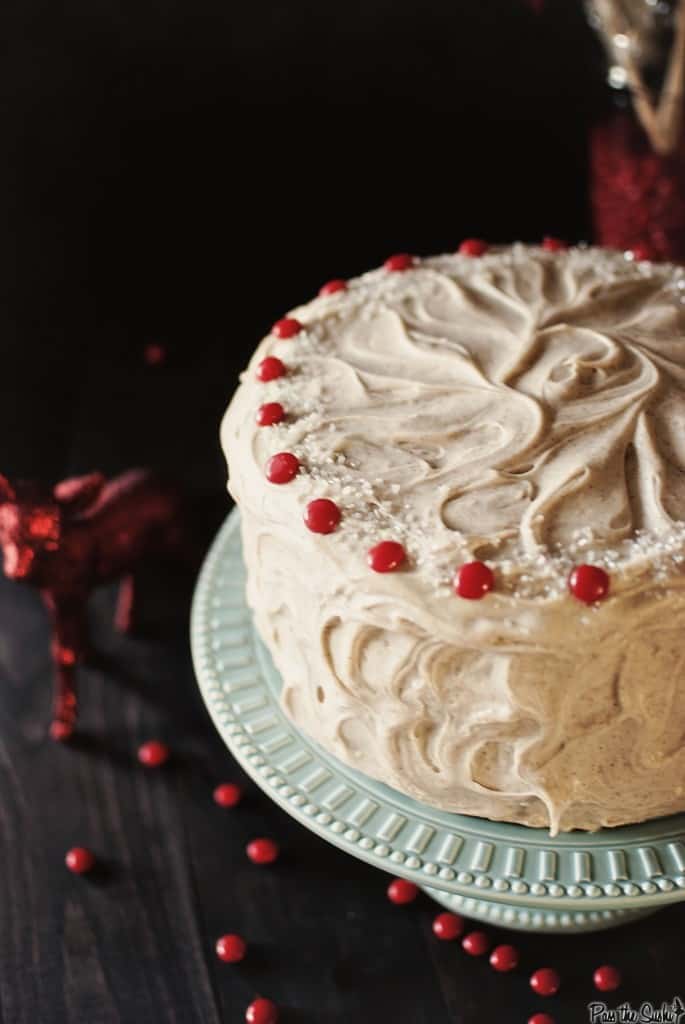