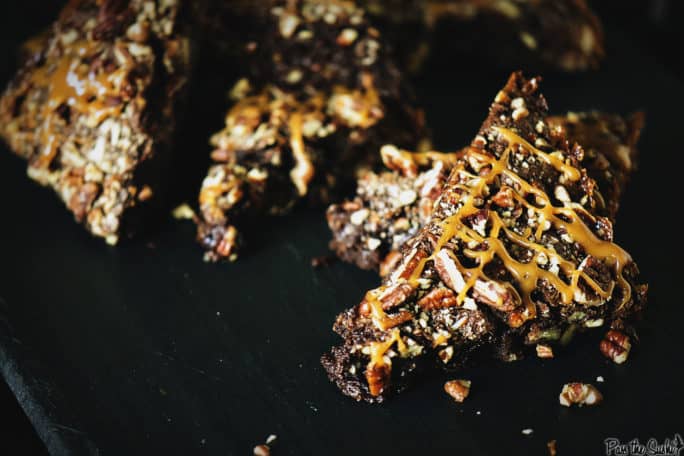 Work the hustle. Every single day.

See, the thing is, I am a fan of good juju. I believe what goes around comes around even if it always doesn't seem that way. It's hard some day, maintaining all of the things and not fraying at the ends. Trust me, even the best fray. But they don't let it keep them down. As summer has warn down, I have started warming up, getting back into a swing of things and letting the days run their course instead of fighting them. There's more time for bikes, more time for running, oh, and let's not forget, more time for baking.

At the end of the day, there are 999999.9 things that didn't get done. But they will always be there tomorrow and as long as I am content with the things that I got done, and worked towards a better future, then it will all come out in the wash (even if it's like three crazy gross stinky bike kit loads of wash later).

Today, I sent out a few requests to peers in my industry, a leap of faith with fingers crossed. I scouted out a stunning location for a wedding I am photographing this month, I gave the boys baths (which, is seriously a big deal according to them), and baked these decadent bites. Call that winning.

I got my three non-negotiables done (starting with running) and let the rest of the day play its course. And tomorrow, I will hit rinse and repeat on the whole darned thing. But, with one of these bad boys for breakfast.

What are three things that you could do today that would make you more productive and happier if you made them mandatory? 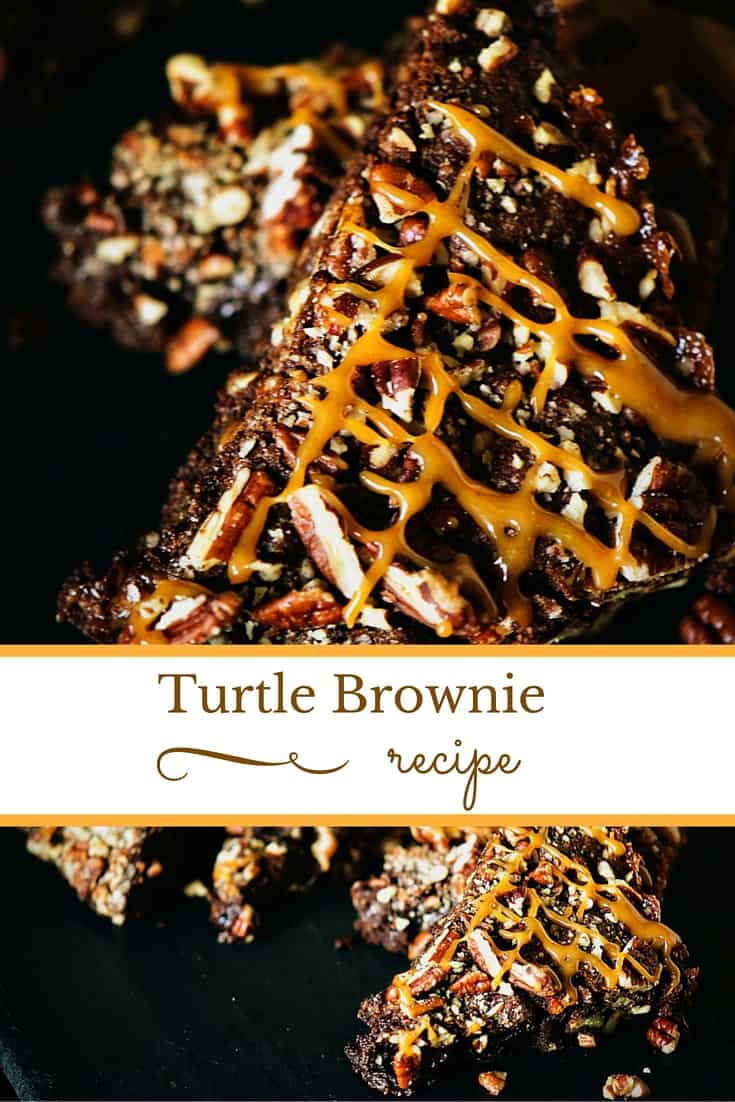 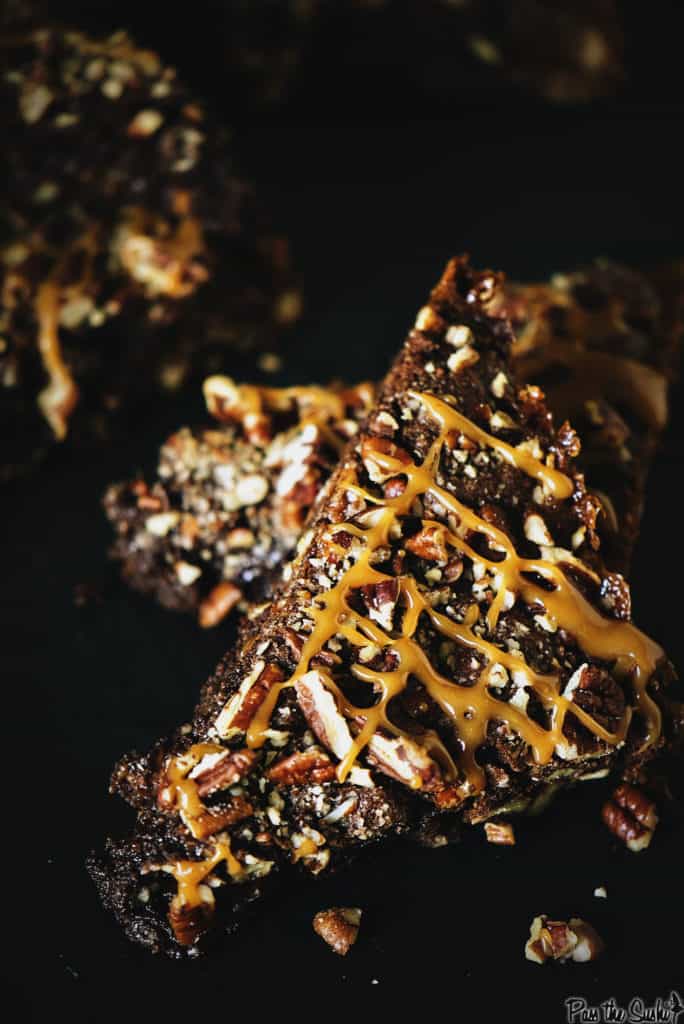 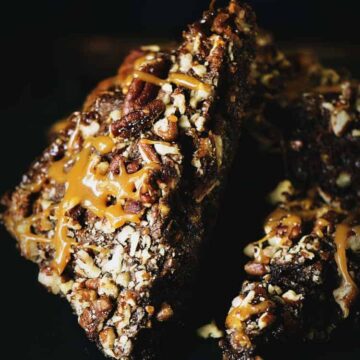 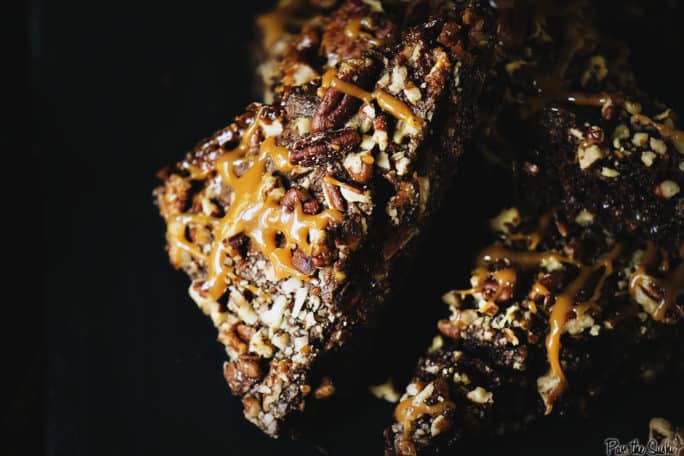