Last Tuesday was the big old celebration down in New Orleans. A city that has been on my bucket list for years. Not for the party, but for the history, culture and most of all the food. I know that there are still a lot of places rebuilding from the destruction of Hurricane Katrina, but someday, I want to see it... I have a feeling it may be one of those places that I could have a serious love affair with... Bet it would be kinky too.

We celebrated Mardi Gras by tossing beads at one another and getting fancy in the kitchen setting some bananas ablaze. This cocktail is a little more than just a few quick pours into a shaker, but for a special occasion it is perfect to whip out and use to impress someone. Grab a banana, simmer down, and let's toast.

(This does involve fire... so don't attempt this if you've already been celebrating with a cocktail or two. And please be safe) 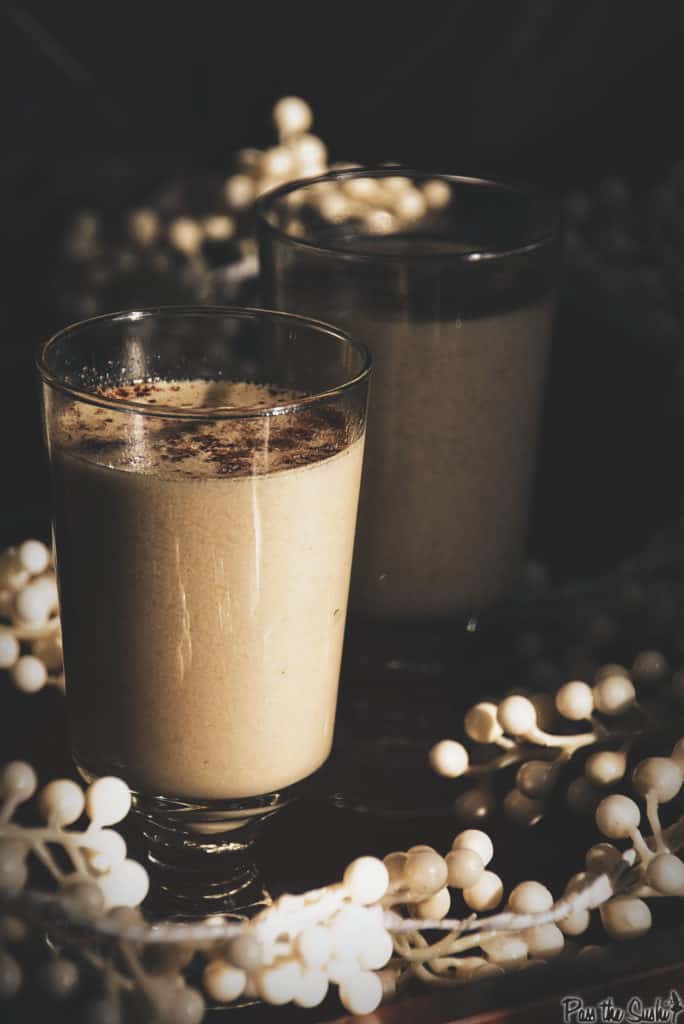 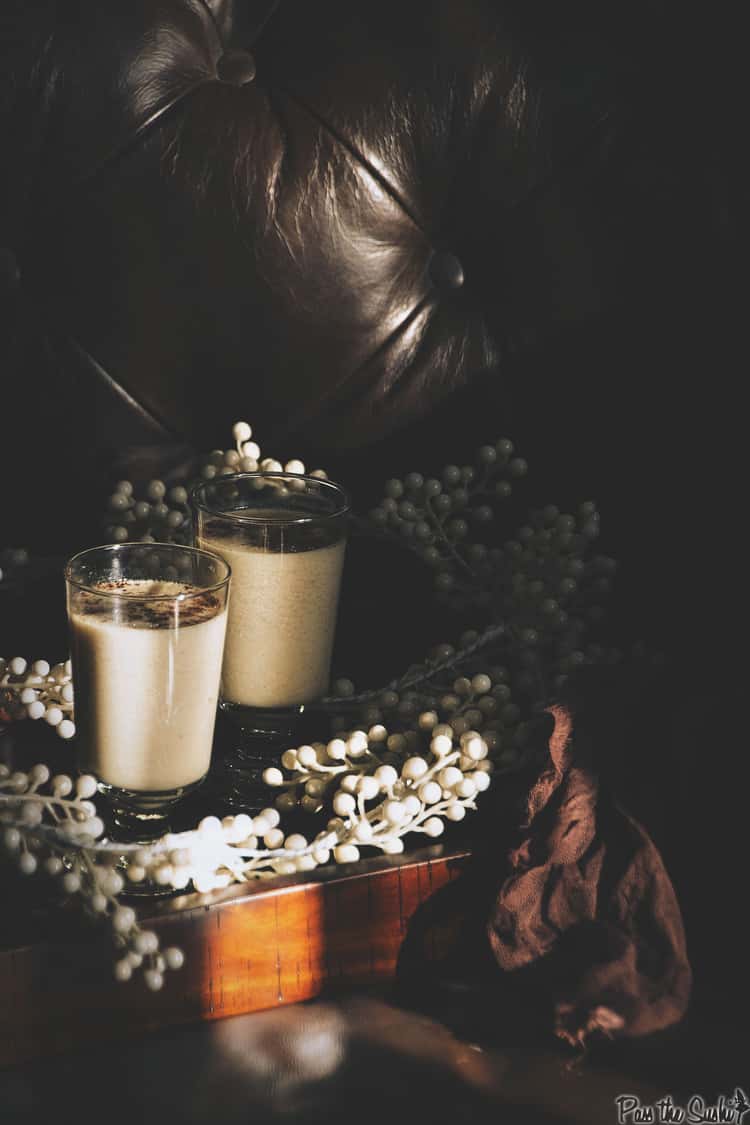