Brewer's blondies are a cross between malted milk cookies and walnut blondies. They're rich, nutty, and full of flavor. Just like a great dessert should be. 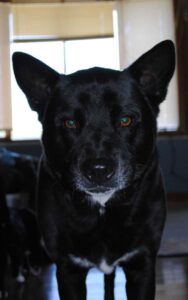 The dog is broken.

I am not sure what happened or how but his tongue wont stop licking. Slop, slurp, slop, slurp can be heard any time day or night and he licks his paws over and over, sometimes forgetting that he is licking his paws to lick the carpet (giggle) or just lick the air.

He has always done this, but for the past week or so it seems to be in hyper-drive. It drives us crazy and he knows it. He's using it against us. When he wants up in the morning, it starts. When he goes to sleep at night, it doesn't stop. When the cats may be getting attention, he's licking. When its cuddle time, from the corner of the room, the annoying icky noises of him randomly licking creep up to drive you mad. I fear, it may be time for a strong rubber band....

I think it's best if we baked up something delicious to distract ourselves. How about some blondies? 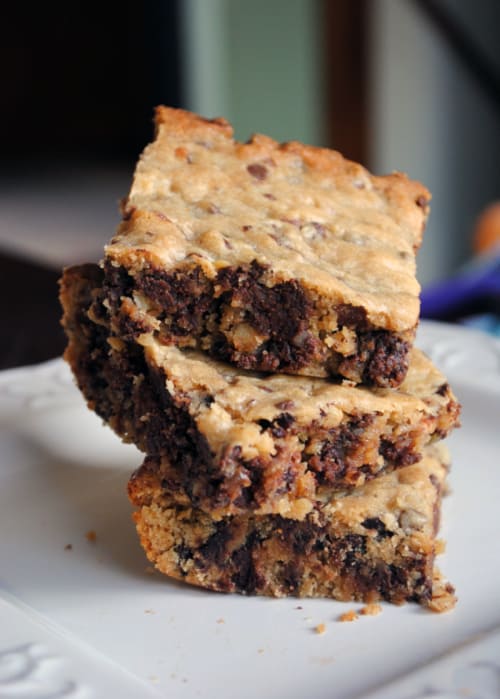 from the cook book, "Baked"

For the ultimate snack, place one Brewer's Blondie on a microwave-safe dish and heat on high for 15 seconds. Remove the blondie from the microwave oven and top it with one heaping scoop of vanilla ice cream. Let the warmth of the blondie melt the ice cream for a few moments, then serve immediately.

Prepa­ra­tion
Preheat the oven to 350 degrees F. Butter the bottom and sides of a 9-by-13-inch baking pan.

In a medium bowl, whisk the flour, baking powder, salt and malted milk powder together.

In the bowl of an electric mixer fitted with the paddle attachment, beat the butter and brown sugar on medium speed until completely combined. Scrape down the bowl, add the eggs and vanilla, and beat until combined.

Add the flour mixture in two batches until just combined. Add the malted milk balls, chocolate chips and walnuts and beat until just combined, about 10 seconds. The mixture will be thick. Turn the mixture out into the prepared pan and use an offset spatula to spread it evenly.

Transfer to a wire rack and let cool for 20 minutes. These blondies taste delicious warm. Cut them into squares and serve with ice cream. They also taste great at room temperature. Once thoroughly cooled, cover tightly with plastic wrap and keep at room temperature for up to 3 days. 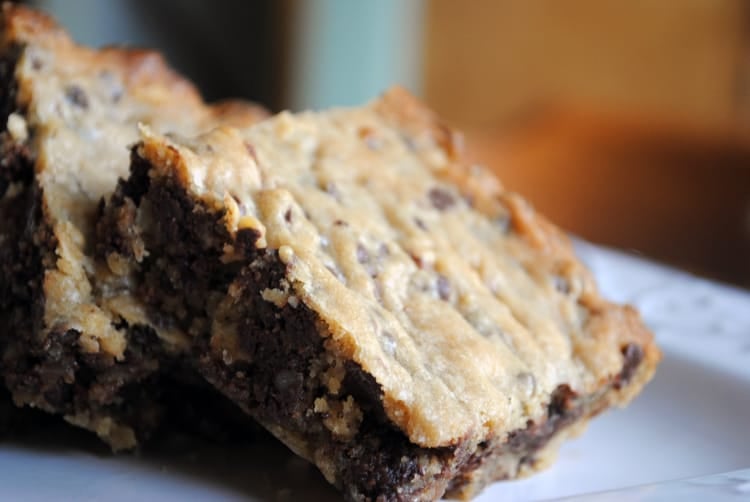 If there was ever a cook book that I was 100% glad I purchased, Baked is it.

It's not huge, doesn't have a million recipes, but every recipe I have tried so far has been spot on. Actually, the limited recipes makes it less overwhelming somehow and easier to pick things out. It could be that I love the great layout, simple and clean vector graphics, and amazing photography making the book more appealing to work through, or it could just be that good. I hope to take the dicipline I have used for Baked and work my way through some of me other cook books as well (*cough* like that Thai one I am so intimidated by *cough*)

PS. These blondies are really that good. I pulled mine out of the oven at 25 minutes exactly which left them still moist in the middle (Handsome's oven is evil - one second over and it's burnt to a crisp). Served warm, these taste like a slice of heaven.