Cherry Coke float cupcakes. You are in for a seriously amazing treat when you create these chocolaty cupcakes. Stuffed with cherry pie filling, rich cocoa, and vanilla, these cupcakes are rich, decadent, and oh, so delicious!

How about we end this week with a bit of a bang.... 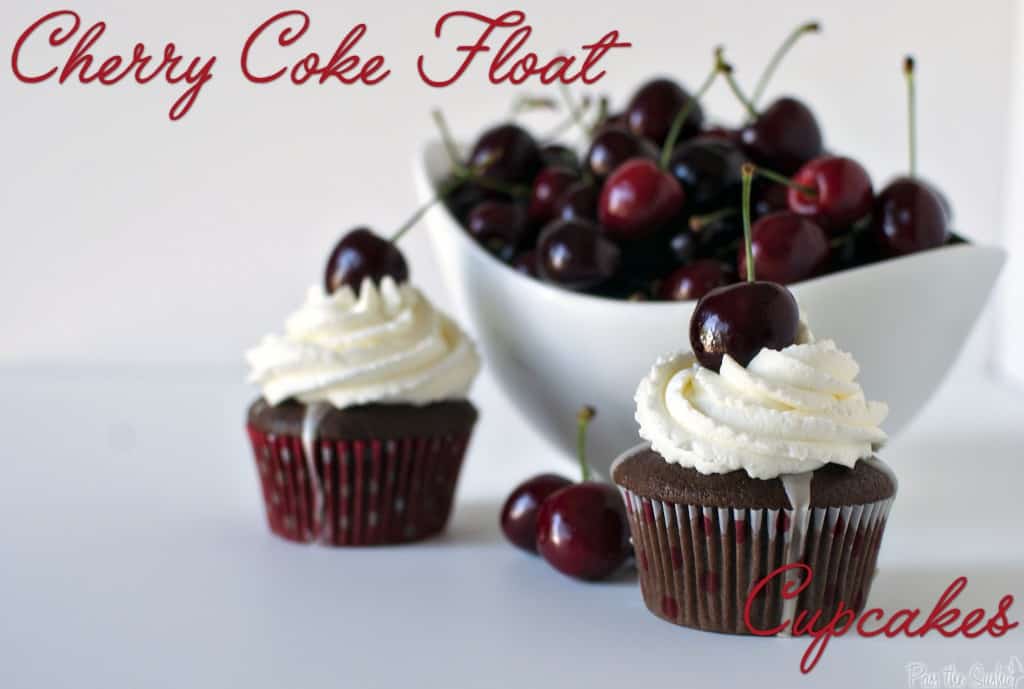 These were the whole shebang. I knew it the moment I spotted the recipe over at The Novice Chef that they would be a hit. That girl seriously knows how to knock your socks off!

Now you're going to have to excuse my short post - but it would be rude to talk with my mouth full! 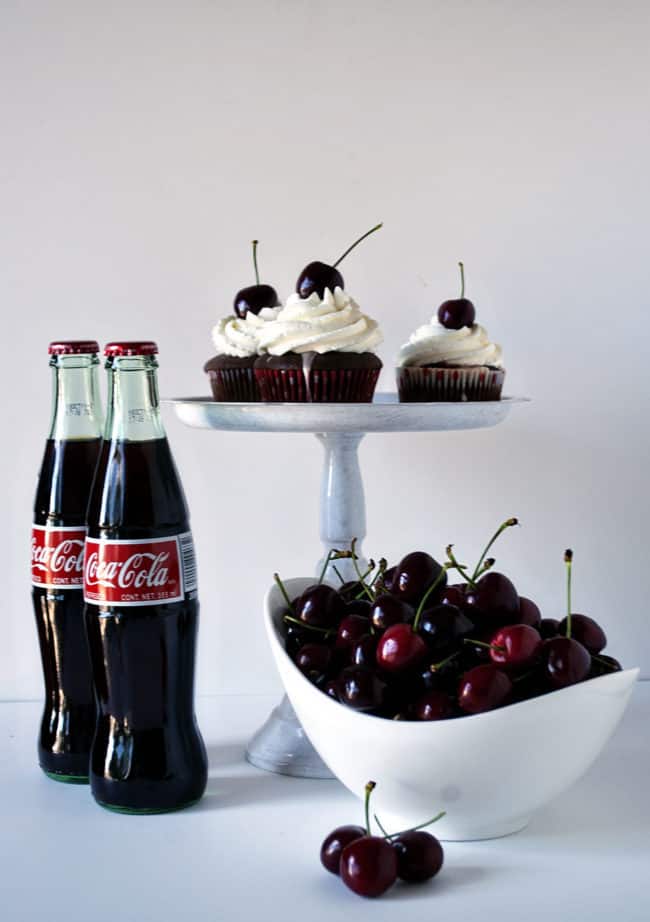 Cherry Coke float cupcakes are a dessert that will float your boat! Or your taste buds. Or maybe both. 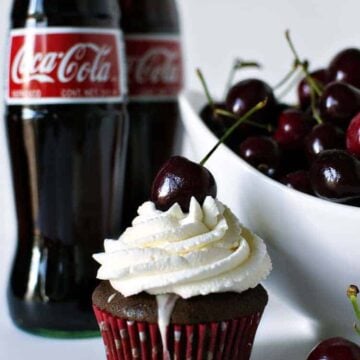 The Novice Chef, adapted from Homemade By Holman 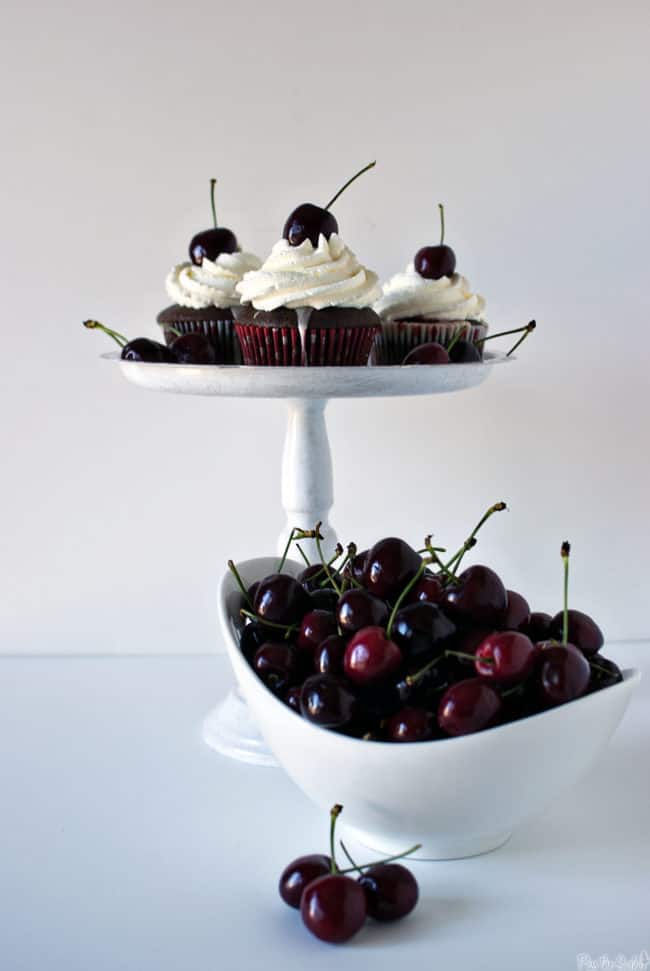 I went and joined another club! This one I am more than a little excited about, mainly because I'm a Christmas freak. I am not going to harsh anyone's mellow by going all holiday chipper before Thanksgiving, but let's be honest, as foodies, we are already starting to think about the upcoming massive amounts of baking and goodies to be had. And personally, I am going to enjoy thinking and testing out some new ideas for the next 12 weeks, hoping to give you a little inspiration. So go check out the other blogger's participating in the 12 weeks of Christmas Cookies and start squirreling away your holiday ideas until you can unleash some magic. 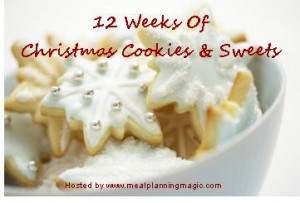 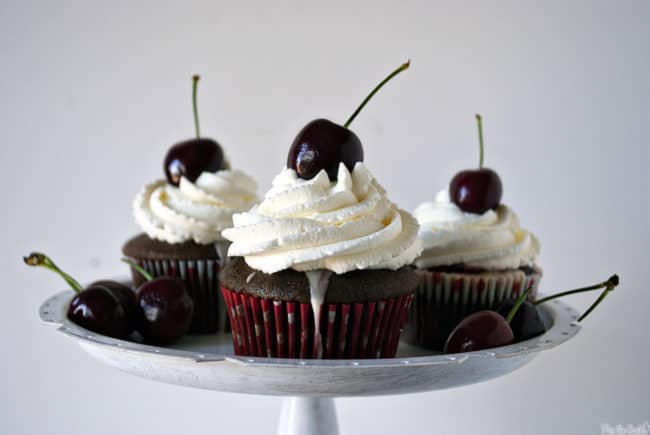